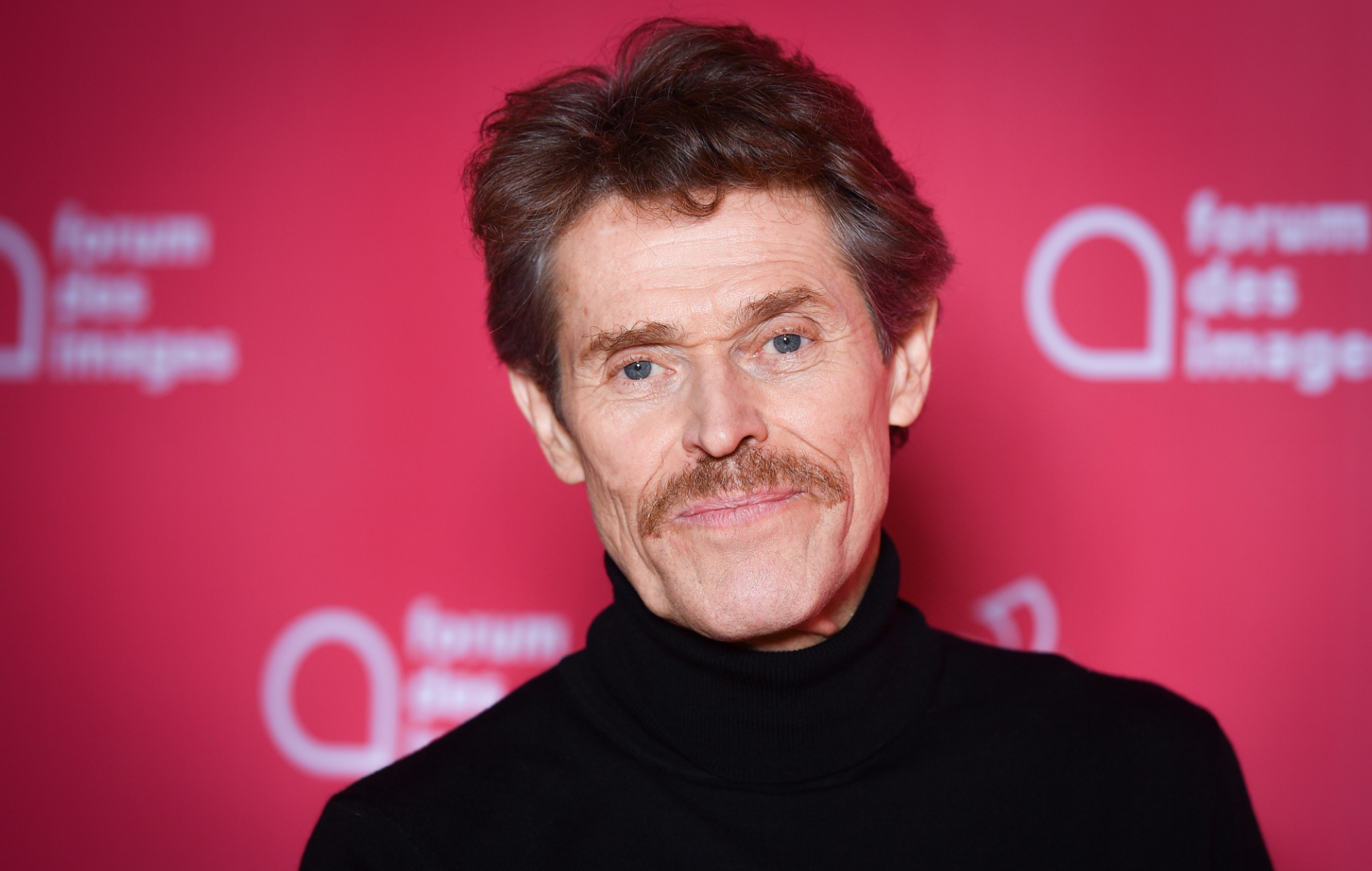 Willem Dafoe has addressed rumours that he could return to the Spider-Man franchise in Spider-Man: No Way Home.

Marvel fans have long been speculating about the full cast of Spider-Man: No Way Home after it was revealed earlier this year that JK Simmons would be reprising his role as J. Jonah Jameson from the Tobey Maguire-era Spider-Man films.

Further rumours emerged after Jamie Foxx was also announced to return as Electro, from Andrew Garfield-era The Amazing Spider-Man 2.

Now, Dafoe has sparked talk that he could be on the way back to the franchise as Norman Osborn.

Dafoe was asked in a new interview with The Wrap if he would be returning to which he refused to confirm or deny a return is on the cards.
He continued: “I got lots of stuff happening now,” he explained. “And, you know, I always feel like when a film comes out, that’s when it’s time to talk about it.”

In not denying the rumours, fans online quickly started to speculate that this could mean he might well be returning to the franchise.

Back in May, Emma Stone said she would not reprising her role in the Spider-Man franchise, despite rumours suggesting she would appear in the next film in the series.

The actor played the character of Gwen Stacy in 2012’s The Amazing Spider-Man and its 2014 sequel.

Speaking to MTV News, however, Stone shut down rumours about her involvement in the upcoming film. “I have heard those rumours. I don’t know if I’m supposed to say anything, but I’m not [going to be in it],” she said. “I don’t know what you’re supposed to respond as an alumnus.”

Garfield also denied that he will play a part in the movie, telling fans to “chill” because he “ain’t got a call”.

Spider-Man: No Way Home is currently set to be released on December 17, 2021, and will see Tom Holland reprise his role as the titular web-slinging hero. Zendaya, Marisa Tomei, Benedict Cumberbatch, Simmons and more have also been confirmed to appear.

Will Smith ADMITS Affairs Outside of Jada Pinkett Smith Marriage