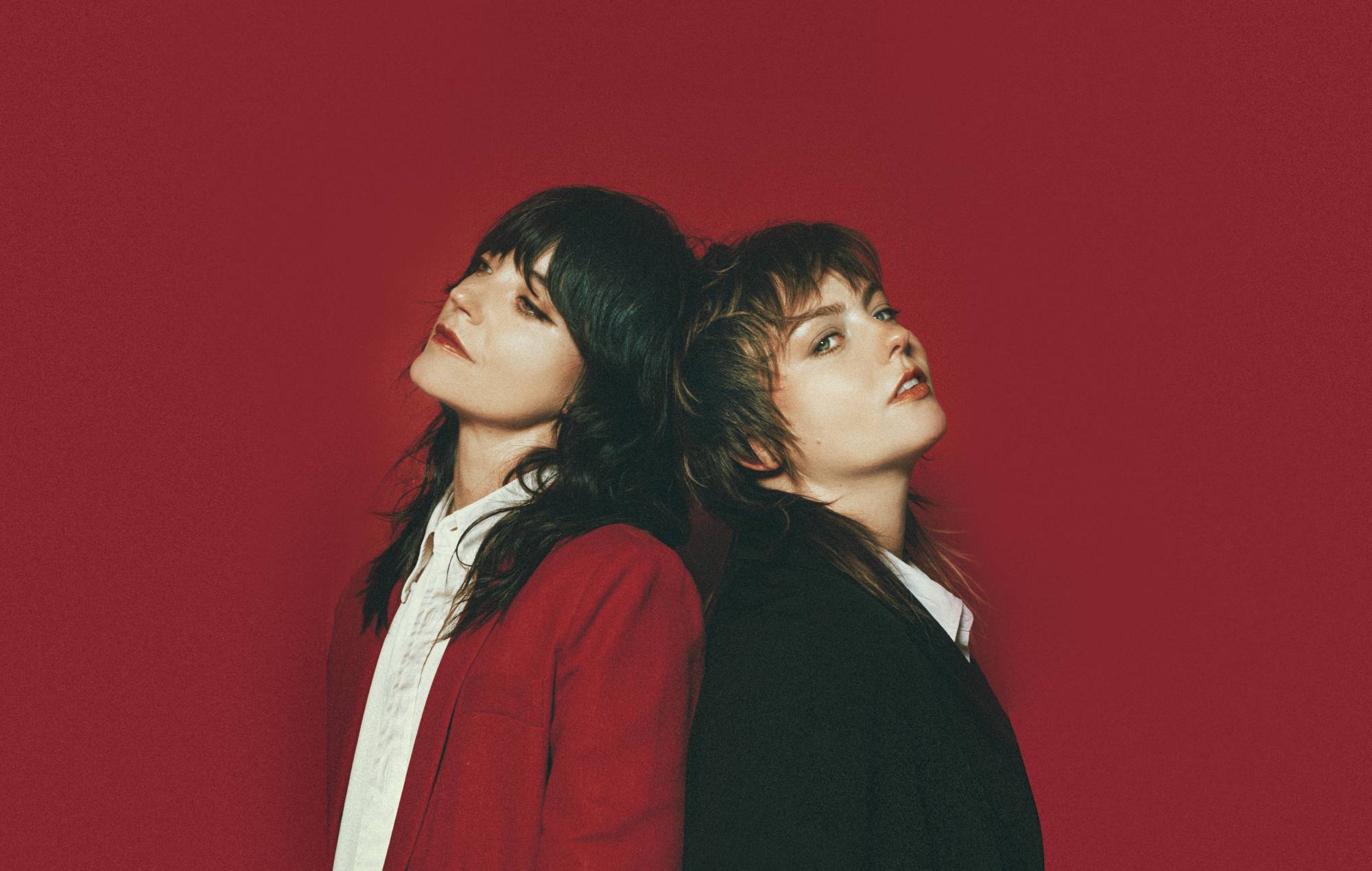 Sharon Van Etten and Angel Olsen performed their collaborative track ‘Like I Used To’ on US TV last night – check out the video below.

Van Etten and Olsen were introduced as musical guests by guest host David Spade on last night’s episode of Jimmy Kimmel Live (August 9). The duo then played a stripped-back version of ‘Like I Used To’, which saw them play acoustic guitars in a dark studio space.

The new take on the collaboration was later officially released on streaming platforms, which you can listen to below.

“Stripping songs back like we used to,” Olsen wrote on Instagram while announcing the release. Van Etten, meanwhile, said that the pair “love how this one came together” in its new form.

Speaking about the collaboration upon its release in May, Van Etten explained: “Even though we weren’t super close, I always felt supported by Angel and considered her a peer in this weird world of touring. We highway high-fived many times along the way…”

Olsen added: “I’ve met with Sharon here and there throughout the years and have always felt too shy to ask her what she’s been up to or working on.

Meanwhile, Van Etten recently joined Beck onstage during his performance at the Newport Folk Festival. Together the pair played ‘Asshole’ from the latter’s 1994 album ‘One Foot In The Grave’.

The post Watch Sharon Van Etten and Angel Olsen perform ‘Like I Used To’ acoustic version appeared first on NME.