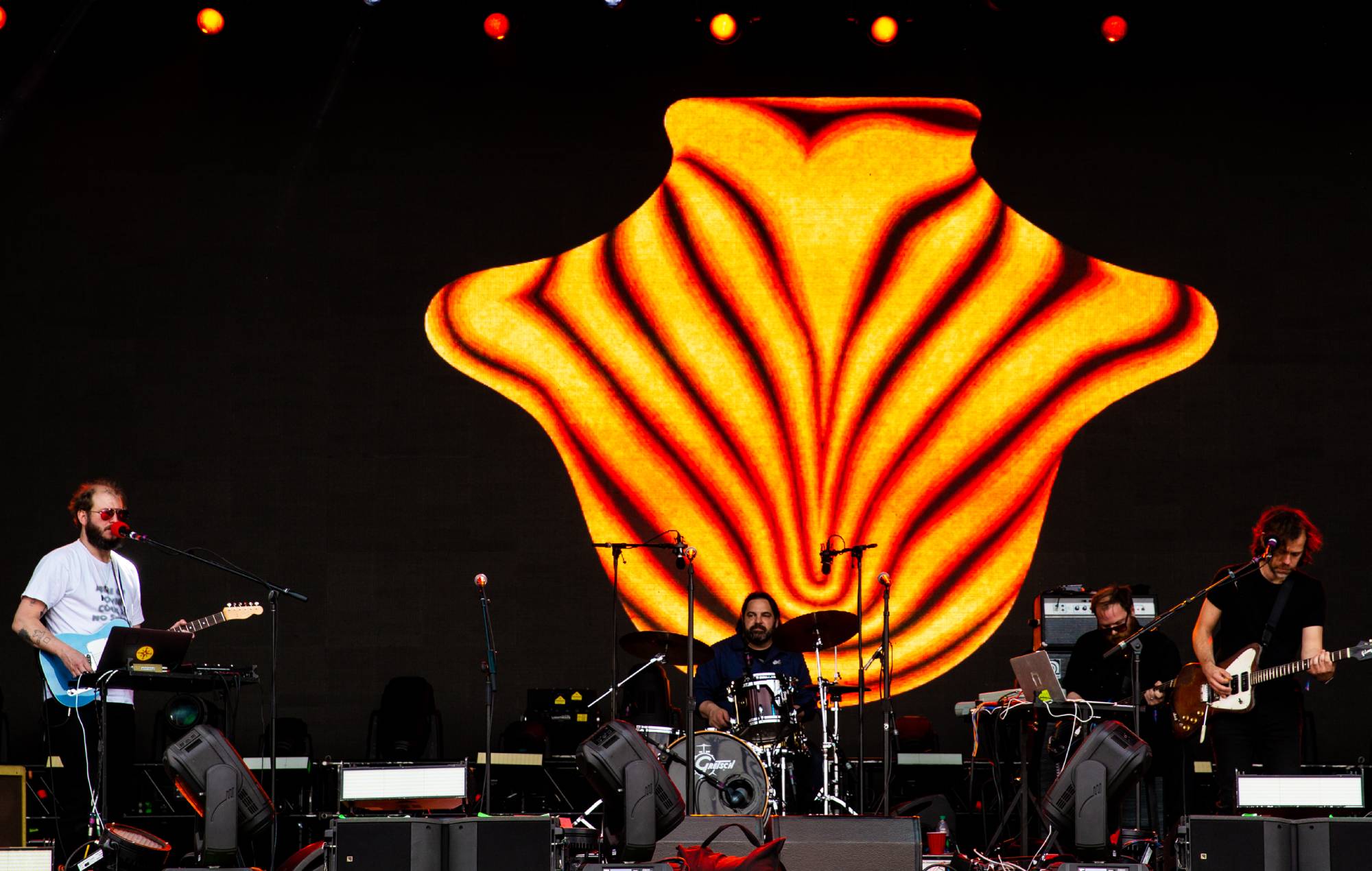 Big Red Machine debuted a new song, ‘New Auburn’, during their live appearance on The Late Show with Stephen Colbert last night (August 10) – you can watch their performance below.

The duo – The National‘s Aaron Dessner and Bon Iver‘s Justin Vernon – are currently preparing the release of their second studio album ‘How Long Do You Think It’s Gonna Last?’, which is set to arrive on August 27.

Big Red Machine were the latest musical guests on the Colbert-hosted Late Show in the US last night, with the band performing two tracks during their appearance.

You can watch Big Red Machine perform ‘New Auburn’ above, and also see the band’s live performance of the ‘How Long Do You Think It’s Gonna Last?’ single ‘Phoenix’ below.

Among the guests on Big Red Machine’s ‘How Long Do You Think It’s Gonna Last?’ is Taylor Swift, who will feature on the tracks ‘Birch’ and ‘Renegade’.

In a statement earlier this month, Dessner said that both Swift’s sister albums ‘Folklore’ and ‘Evermore’, which were co-produced by Dessner, and her encouragement helped him realise “how connected this Big Red Machine music was to everything else I was doing, and that I was always supposed to be chasing these ideas”.

“That’s what makes it special,” Dessner said. “With everyone that’s on this record, there’s an openness, a creative generosity and an emotional quality that connects it all together.”

Previous:At what point should you be worried about stress? Experts explain
Next: Heat index will be over 100 in some areas this week

90 Day Fiance: Sumit’s Parents REACT to His Engagement to Jenny!