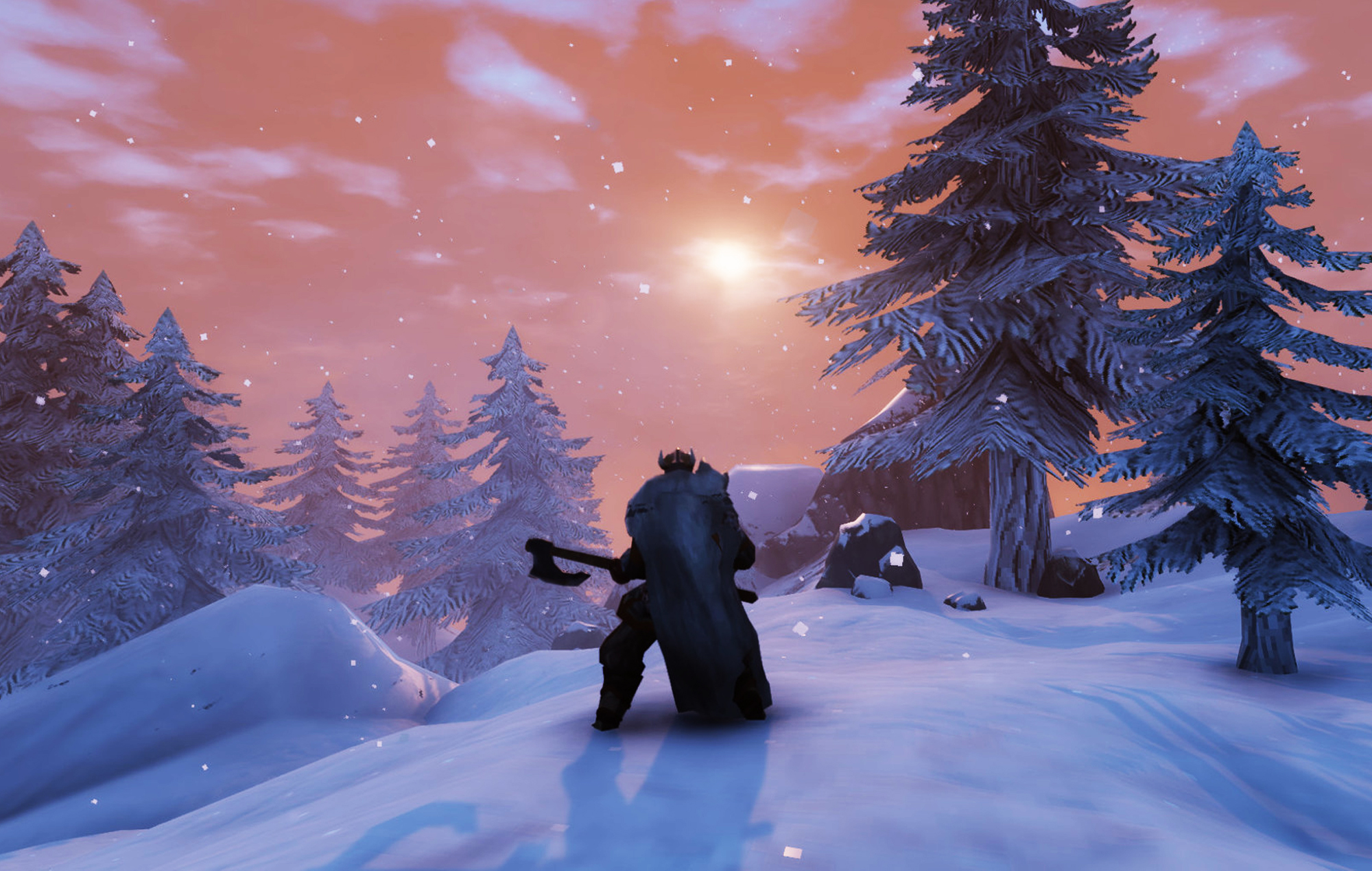 Valheim speedrunner NickRawcliffe has set a world’s first record by beating every boss in the game in reverse order.

NickRawcliffe completed the run recently, condensing the 45-hour playthrough down to a 15-minute YouTube video. What makes the feat so impressive is that Valheim is designed so that players need to beat bosses in a specific order to progress.

The speedrunner started with the game’s last boss, Yagluth, before moving on to the penultimate boss. NickRawcliffe slowly made his way through the bosses in reverse order, relying on RNG to progress. At 45 hours of playtime, NickRawcliffe’s biggest challenge was finding withered bones, which are typically locked behind a crypt that is unlocked by defeating an early game boss.

Players can spawn the item in an over-world chest. However, it is very rare. It took NickRawcliffe 27 hours to find the 10 withered bones needed to spawn the game’s third boss. The streamer travelled across 30 different swamp biomes during the run, trying to spawn chests containing the bones.

Fighting the game’s late-stage bosses also provided its own challenges, forcing NickRawcliffe to utilise unusual strategies to progress. The streamer dug a hole in the ground for the final boss, which let him attack Yagluth without catching his attention. Moder, the penultimate boss, similarly demanded an unusual strategy. NickRawcliffe built a small house and used a clipping glitch to fire arrows up through the roof at the flying boss.

This wasn’t the streamer’s first run, as earlier this year, NickRawcliffe successfully beat every boss in Valheim in under an hour-and-a-half. The former world record run beat the previous record by almost 50 minutes.

In other gaming news, a new Fortnite update which releases today (August 3), will add a new gravity gun and other improvements and changes.

Previous:Video: Sun to start, cloudy to finish
Next: Simone Biles returned for the balance beam final at the Olympics. Here’s the latest on the competition