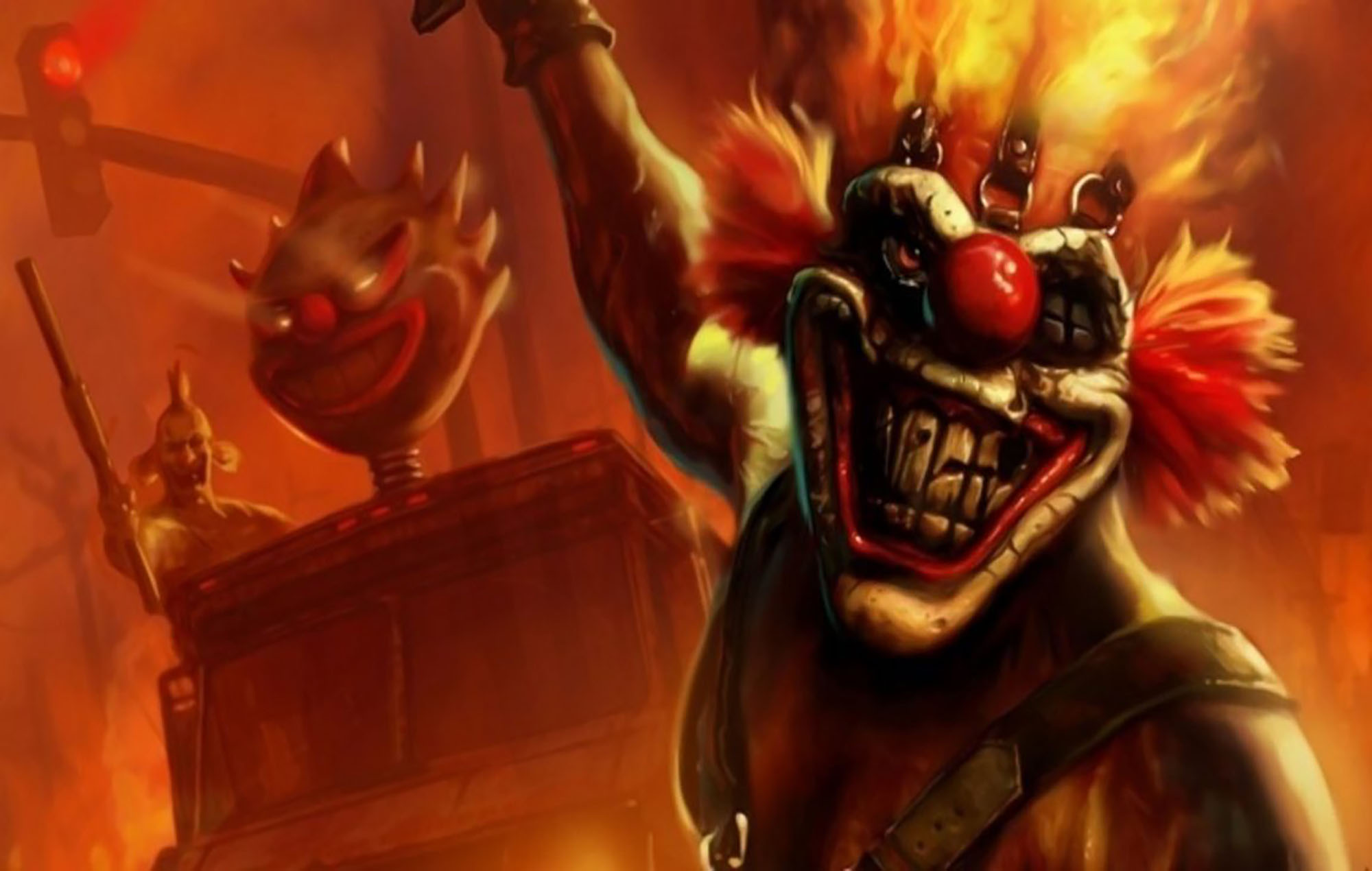 Twisted Metal director David Jaffe has addressed recent rumours of a series reboot by saying he hasn’t “heard a thing”.

After Tom Henderson, a fairly reliable and prominent leaker of Battlefield and Call Of Duty games, took to Twitter with a cryptic suggestion, rumours of a Twisted Metal remake began to circulate.

Jaffe, who is now a YouTuber, commented that he did not believe the rumour, and would be “very, very hurt” if it was true. Although he was unable to fully dispute it, he expressed doubt that Sony would plan something of that scale without contacting him first.

“I don’t think I’m Sony’s favourite person right now, just because of this stream and everything,” he said in the video, “if it’s true I would be very, very hurt that PlayStation didn’t ask for my input at best, or at worst, at least let me know it was happening.

To correct some dumb headlines:
1- I know nothing about a new TM game.
2- I WOULD have my feelings hurt if they didn't talk to me about it, even if it was to just share the data.
3- That said, so what? They don't owe me and I'll live :).
4- TM will always be my baby in my heart.

“These are the guys who reached out to me and hooked me up with the guys making the TV show… I don’t imagine they would cut me out of it. At least, at a pure PR level, so they could say [I was] involved.

“I think Sony got a bloody nose financially from [Destruction AllStars], so I don’t think they’re sat around saying, ‘let’s try another car combat title… and let’s try one that historically has only done well in one territory’. I don’t see that.”

Sony is currently adapting Twisted Metal into a TV series featuring Will Arnett and written by Michael Jonathan Smith. The series will be live-action and has been described as an action/comedy.

The Twisted Metal franchise is one of Sony’s oldest IPs, dating back to 1995, on the original PlayStation console. While its latest entry was released in 2012, the franchise has always maintained its cult status. The franchise is best known for its deranged vehicular combat and gritty visuals.

Previous:Terry Crews Says You Don’t Need To Shower If You Haven’t Been Sweating!!
Next: Lizzo CRIES On IG Live After Fans Call Her ‘Fat & Disgusting’ For Wearing Minidress! (Watch)