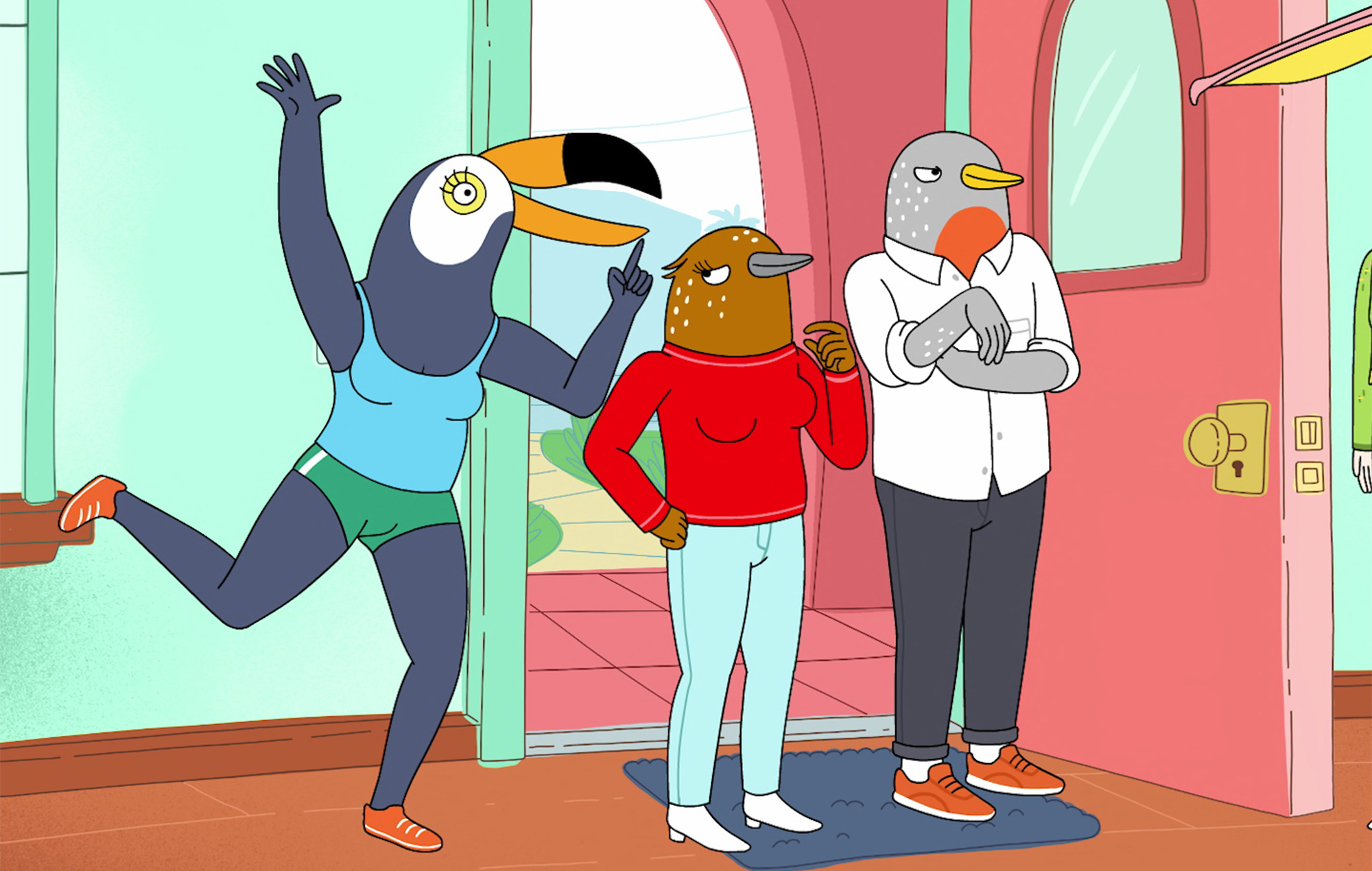 Tuca & Bertie has been renewed for season three by Adult Swim ahead of season two’s finale.

The show’s first season aired on Netflix to widespread critical acclaim before it was cancelled in 2019. Adult Swim picked up the show in May 2020, with the second season releasing in June this year.

Before season two’s final two episodes air later this month in the US, the network has announced Tuca & Bertie will return for a third season. Adult Swim has also secured the international rights for seasons two and three, meaning they can now distribute it globally.

They're not flying the coop just yet. @tucaandbertie is coming back for season 3

Created by Lisa Hanawalt, Tuca & Bertie follows the lives of two bird best friends (voiced by Tiffany Haddish and Ali Wong respectively) as they contend with love, responsibility, sexism and personal struggles in their thirties.

Adult Swim has become known as the place for subversive animation, housing the likes of Robot Chicken and Rick & Morty, which is currently in its fifth season.

Tuca & Bertie season two is currently unavailable to stream in the UK (although you can watch the first episode on YouTube). With Adult Swim’s acquisition of the international rights however, plans for a UK release should hopefully be on the near horizon.

The post ‘Tuca & Bertie’ will return for season three at Adult Swim after Netflix cancellation appeared first on NME.

Previous:‘Rust’ is adding sharks, spearguns and submarines
Next: Rihanna Is a BILLIONAIRE