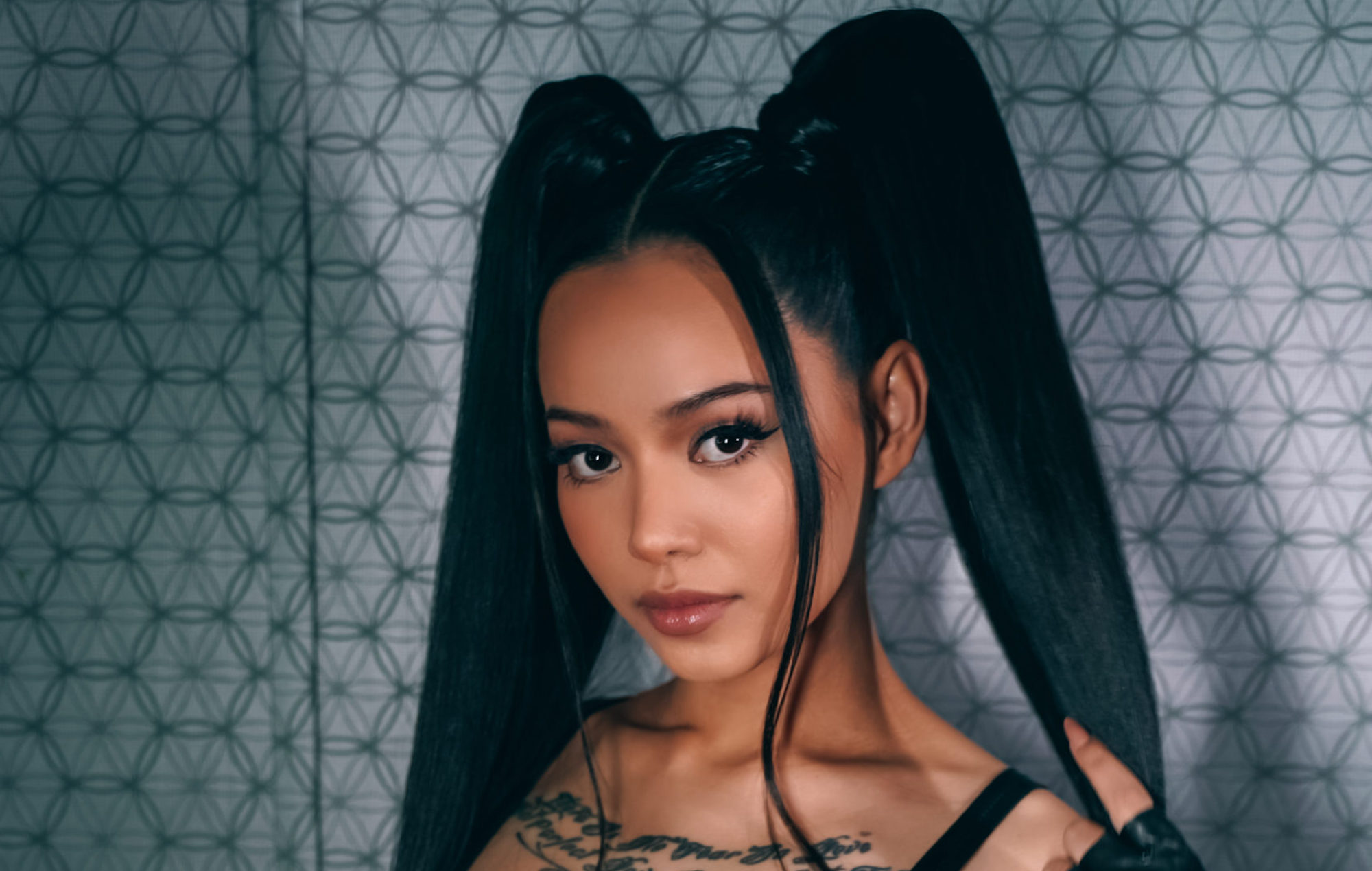 TikTok star Bella Poarch has signed a record deal with Warner and shared a debut single.

The artist, recognised as the number one Asian-American content creator on the planet, has emerged today with first track ‘Build A Bitch’.

Discussing the song, which was created alongside producer and songwriter Sub Urban, Poarch said: “‘Build A Bitch’ is about accepting yourself for who you are instead of listening to other people’s ideas of what you should do or how you should look.

“I hope it helps people to feel more confident and good about themselves, and also reminds them not to judge anyone else.”

Watch the video for the debut track, directed by Andrew Donoho and seeing Poarch in a Build-A-Bear-influenced factory where men can construct their ideal woman, below.

The video saw the 19-year-old from Hawaii reacting to viral Blackpool grime song ‘Soph Aspin Send’ while using the platform’s Face Zoom filter. It went viral shortly after it was posted in mid-August, and a number of celebrities then impersonated Poarch’s video, leading its view count to grow even further.

The video was also noticeably soundtracked by a song from the Blackpool grime movement.

The Blackpool grime scene has risen to prominence since the release of a 2016 documentary about the emerging genre. A follow-up documentary was then released a year later, which focused largely on a beef between Blackpool grime MCs Soph Aspin and MC Millie B, the latter of which recorded a diss track called ‘Soph Aspin Send’, also known as ‘M To The B’.

Previous:Vaccinated Sections at Concerts Are Happening, But They’ll Be Short-Lived
Next: A 95-year-old man just became the oldest organ donor in US history