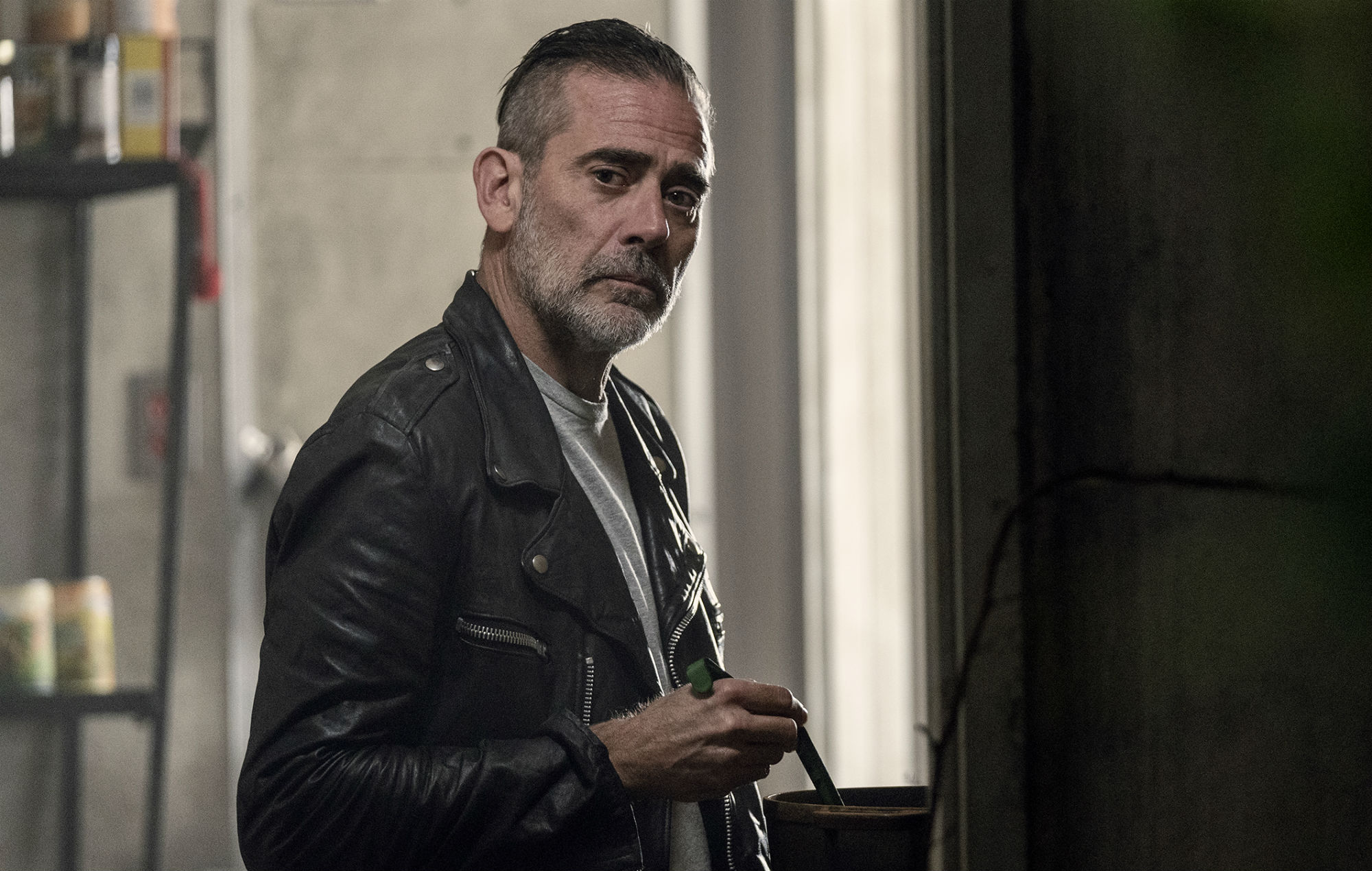 The Walking Dead star Jeffrey Dean Morgan has said he would love to play Batman.

The actor, who plays antagonist Negan in the AMC show, spoke to CinePop about his potential interest in playing Batman one day.

Morgan played Thomas Wayne in Batman v Superman: Dawn of Justice (2016), and had been rumoured to reprise his role in The Flash, based on the Flashpoint story from the comics.

The Flashpoint story deals with an alternate universe, in which Bruce Wayne dies and his parents become Batman and Joker instead.

“At the top of my list has always been Batman, that’s always been my favourite superhero,” Morgan said. “Talking about Flashpoint has been very fun, I get asked about it a lot. I love the story of Flashpoint Batman.

“Who knows? Who knows with DC? Who knows with how these franchises work? I suppose I probably have like another two, three-year window, and then I’m gonna be too old. There’s no way.”

Regarding his forthcoming projects, as his commitment to The Walking Dead will end in 2022, Morgan added: “I have something maybe cooking and I’ll let you know soon if that turns out to be, but I love the world of comic books and hope that I get to stay playing in this world for a long time.”

In other Walking Dead news, showrunner Angela Kang said the eleventh and final season will air this August.