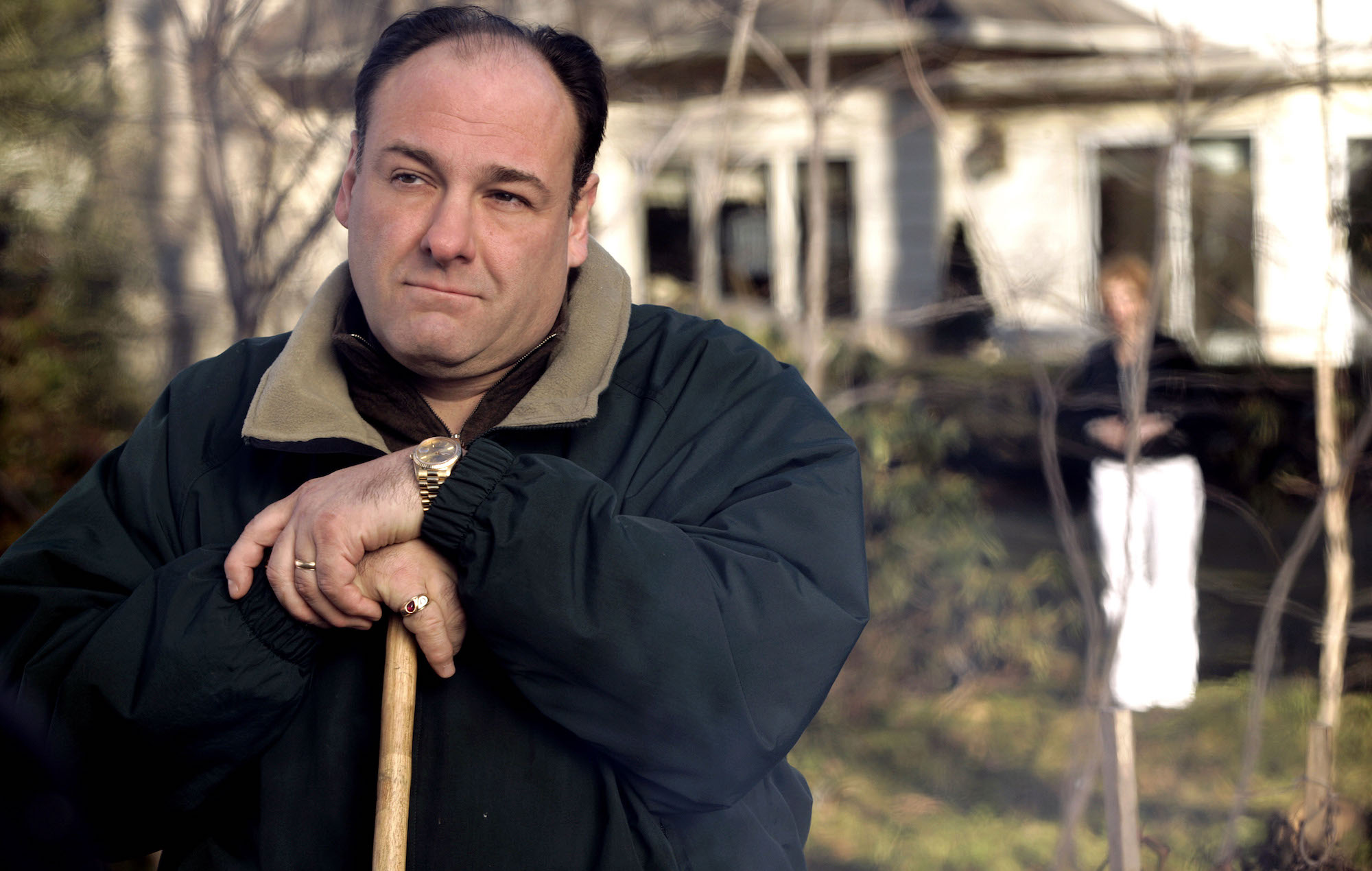 The Sopranos actor Robert Patrick has remembered filming a fight scene with James Gandolfini, saying he was “so intimidated”.

The actor, who played Davey Scatino in the hit HBO series, recalled his experience on the Talking Sopranos podcast while discussing season 2 episode 6, ‘The Happy Wanderer’.

Patrick said that on the first day of filming he provoked Gandolfini on purpose, after being advised to do so by his acting coach.

“I had never met Mr. Gandolfini,” Patrick began. “I am out front on a bench smoking a cigarette with Jimmy after we’d just done this read through. And we’re trying to get to know each other a little bit because we’re supposed to be high school buddies.

“As the conversation was winding up, I said to him, ‘You know the scene where you come to get your money, you better bring your fucking A-game.’ And he looked at me said, ‘Oh, I’ll bring my fucking A-game.’”

Going on to describe the day of the shoot, Patrick went on: “[Gandolfini] came in and said, ‘How’s your balls?’ I said, ‘They’re fine.’ And he said, ‘I’m hungover, let’s do this fucking scene.’

“And man, it was one take. And he scared the living shit out of me. I was so intimidated. What a fantastic experience.”

In other Sopranos news, Bobby Bacala actor Steve Schirripa recently said he had heard the forthcoming prequel film The Many Saints of Newark is “wonderful”.

“I saw the trailer, it looks great,” he told NME before adding: “I hear it’s wonderful and I’m looking forward to seeing it soon.”

The Many Saints Of Newark is currently scheduled to be released in UK cinemas on October 22.