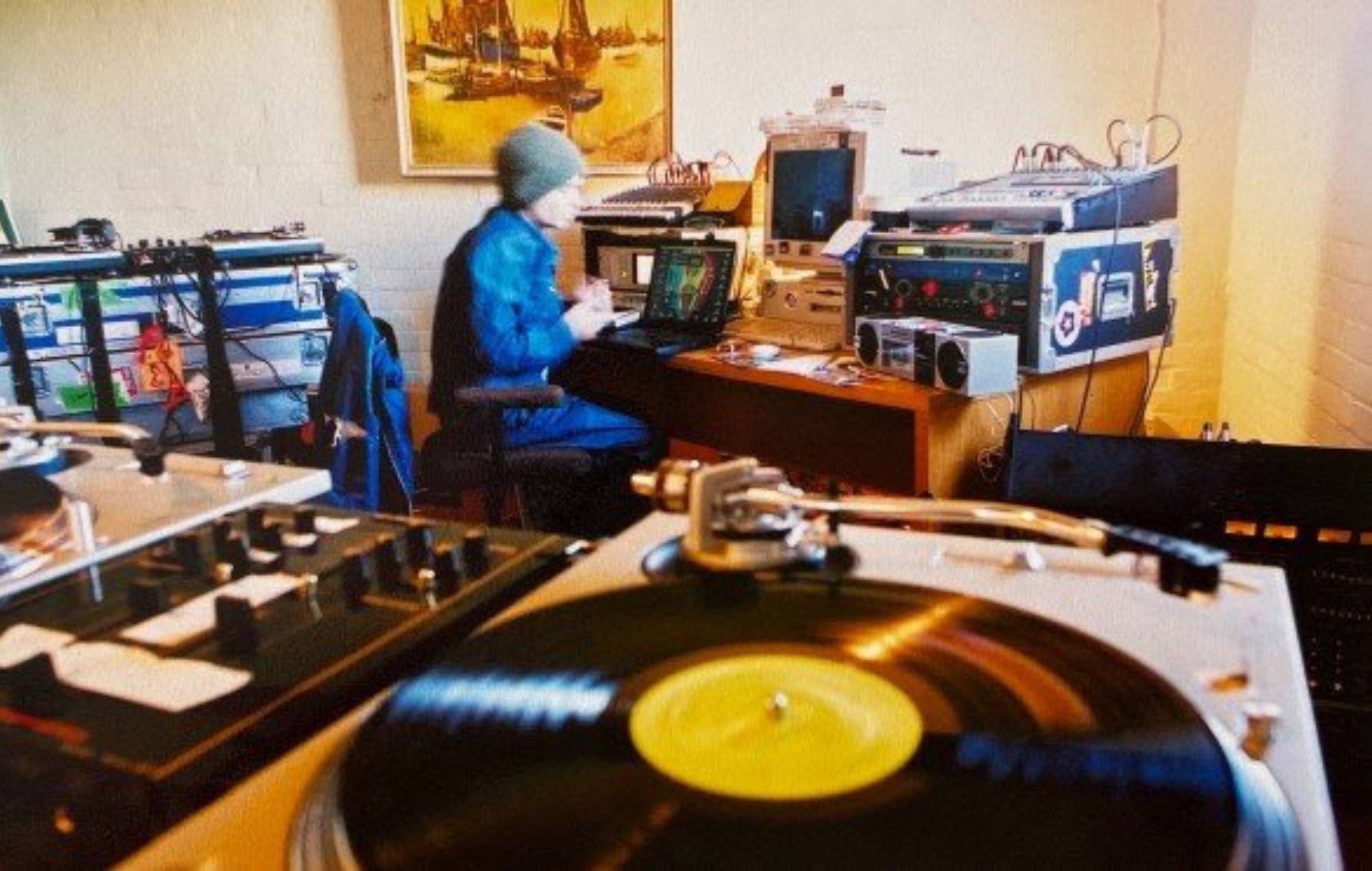 The Avalanches have today (May 3) shared a colourful remix of their famed hit ‘Frontier Psychiatrist’ by legendary producer Mario Caldato Jr.

Caldato is most known for his work with The Beastie Boys, having engineered and produced a string of their albums from 1989 to 1998. Aside from that, the Brazilian-American talent has worked with everyone from Jack Johnson and John Butler Trio to Beck, Bjork and Yoko Ono.

Now, he’s taken on the textured, pop culture-heavy single ‘Frontier Psychiatrist’, pulled from The Avalanches’ 2000 release ‘Since I Left You’. Listen below.

Next month, The Avalanches will celebrate the 20th anniversary of their debut album ‘Since I Left You’, which saw them become staples in Australia’s burgeoning electronic scene.

‘Frontier Psychiatrist (Mario Caldato Jr’s 85% Remix)’ will feature on a celebratory deluxe edition of the album, in honour of the anniversary. This is slated for release on June 4 via EMI Music Australia.

Prior to this track, The Avalanches shared another remix that will appear on the deluxe release: ‘Since I Left You’, remixed by New York DJ, Prince Paul. Other artists featuring on the new release include Black Dice, Leon Vynehall, Sinkane and Carl Craig.

The release also sees a special posthumous contribution from the late MF DOOM, who passed away last October. The underground hip hop master’s vocals will appear on ‘Tonight May Have To Last Me All My Life (MF DOOM Remix)’.

Back in March, The Avalanches were announced as the winners of the 2020 Australian Music Prize for their latest album ‘We Will Always Love You’.

The December-released ‘We Will Always Love You’ received a four-star review from NME, praising the album for its “diversity of guest musicians, expertly woven music and compositional strength of the tracks”.