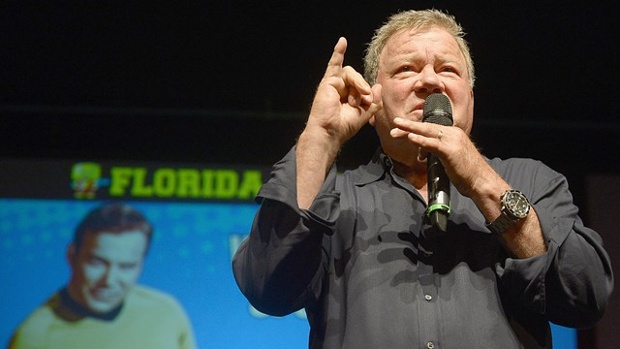 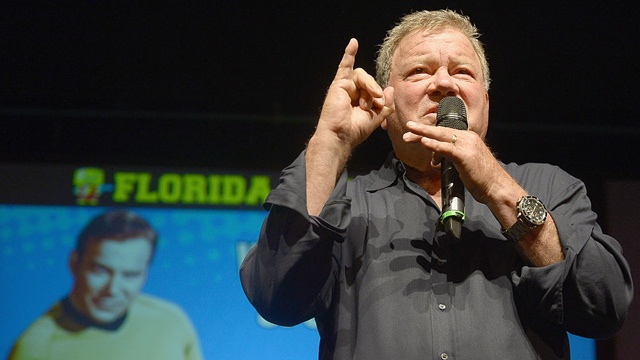 “Star Trek” turns 50 on Sept. 8, which means many who first watched the premiere on NBC — or even discovered it via reruns — are eligible for Social Security. And the most committed of those fans were pioneers in their own right — blazing a trail that helped forge the outlines of modern fan culture.

Without slighting Gene Roddenberry’s creation, that loyal Trekker contingent (please, don’t call them “Trekkies,” which many fans see as disparaging) represents the franchise’s defining element. Their obsessive devotion, their fixation on minute details and their vocal praise — and criticism — not only served as a template for the sci-fi/pop-culture universe but qualifies as “Trek’s” most enduring legacy.

“Star Wars” was an instant sensation; “Star Trek” required more nurturing. And it was “Trek” fans who, even before internet chat rooms or social media, nursed it back to life after its initial three-year run on NBC.

That level of involvement has also been a source of tension between Trekkers and Paramount, the studio behind the franchise. While many fans have a clear vision of what’s right for the franchise, the company sees “Star Trek” as a profit center, capitalizing on its built-in audience as leverage to advance larger business interests.

Toward that end, Paramount made “Star Trek: Voyager” the centerpiece in launching the UPN network in 1995. And CBS — which now controls “Trek’s” TV component, a byproduct of its divorce from Viacom — is doing much the same by delivering a new offshoot, “Star Trek: Discovery,” to power its pay-to-view CBS All Access service, in 2017.

Fans are, obviously, excited by the prospect of such new wrinkles. But through the years they have also become extremely protective of the property, complicating their relationship with, say, the latest wave of “Star Trek” movies, which, under producer-director J.J. Abrams, rebooted the original characters and introduced an alternative time line.

While studios increasingly rely on fan loyalty for all sorts of franchises — a phenomenon “Trek” and its audience sparked — the tradeoff is that they are also made keenly aware when something elicits their wrath. At a 2013 convention, fans voted “Star Trek Into Darkness” the worst film in the franchise’s history, and Abrams has subsequently apologized for aspects of the movie.

Die-hard fans have always been an over-sized part of the “Star Trek” equation. Notably, the first “Trek” convention was held in the early 1970s, three years after its cancellation, and years before its theatrical revival with “Star Trek: The Motion Picture.”

Because of that strong sense of ownership, satisfying the “Star Trek” faithful hasn’t always been easy.

For those directly associated with “Star Trek,” dealing with the fans can be a mixed bag. The best (and certainly funniest) illustration of that frustration came on “Saturday Night Live,” with William Shatner participating in a sketch in which he fields increasingly absurd and niggling questions at a “Trek” convention.

In what seemed like a cathartic moment, Shatner finally loses his cool, railing at fans for turning what was “just a TV show” into “a colossal waste of time,” and telling those in the room, “Get a life.”

Still, it’s clear that the passion of the “Star Trek” audience — and their ways of expressing it — have spread throughout the fandom universe. Buzzfeed recently explored, among other things, how Trekkers pioneered various expressions of fan ardor, “from elaborate cosplay [people dressing up as characters] to provocative slash fiction to organizing conventions devoted to a single series.”

As any attendee of Comic-Con or a similar gathering can attest, such hives of fan activity now regularly arise around sci-fi or fantasy movies and TV shows. In an age where programs can survive with relatively small but intense followings, cultivating such groups has become a business strategy, with studios employing marketing specialists to reach fans — and to address them in terms that won’t alienate them.

Many no doubt see “Star Trek’s” durability as a tribute to Roddenberry and his utopian vision, in which the world and its diverse people unite to pursue intergalactic goals. That might have felt especially bracing amid the tumult of the 1960s but has continued to resonate through multiple incarnations over a half-century.

While the merits of that creation shouldn’t be discounted, “Trek’s” ability to both live long and prosper owes an inordinate debt to its fans — those who took the original series and gave it a life beyond TV.

In that regard, Trekkers — even more than the series itself — charted a course that took the fan experience into the present and, likely, the future.

Previous:Chris Brown: Police called to his home for a disturbance
Next: Larry the Cable Guy: ‘Hillary will be the end of the country’