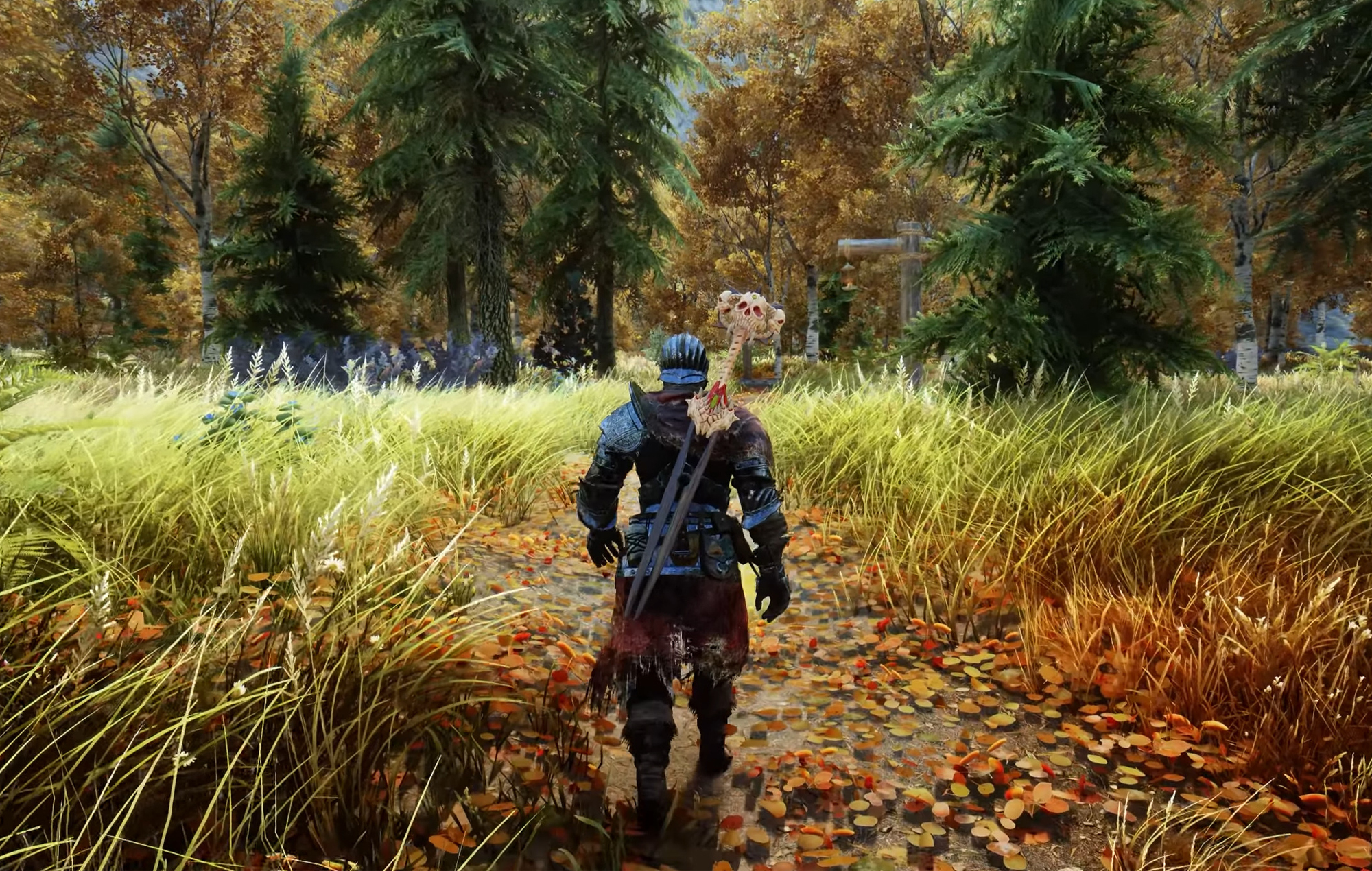 A Skyrim player was able to enable 500 mods at once, showing off the results with a stunning gameplay video running in 4K.

To achieve this stunning look, Digital Dream used their own raytracing preset, a graphics enhancement software, as well as the FNENB mod, a curated Total Visual Overhaul mod list along with a plethora of other mods.

To get so many enhancement mods to run at once requires a very powerful PC setup, so if you’re thinking about trying this out it’s recommended you check to see if your hardware can run it.

You can check out the video below:

The video shows Digital Dream’s character walking through Skyrim which has photo-realistic shrubbery, trees, dirt and cobbled roads as well as reactive water. They even walk through a snow-covered town with other NPCs, and it looks to be running at least above 60FPS as there are no frame drops throughout.

Digital Dream has also previously released a video showing The Legend Of Zelda: Breath Of The Wild in 8K with reshaded ultra graphics, and that too looks stunning.

In other news, Arthmoor, one of the most popular Skyrim modders has announced they will be removing their work from the mod-hosting site Nexus Mods. Arthmoor put in a request to delete their work, a move to protest against a new policy on the site that stops modders from deleting their work.

Previous:Video Of Popular Rapper Coi Leray Getting BRUTALLY BEAT UP Leaks! (Video)
Next: How Britney Spears Is Staying Positive Amid Conservatorship Battle