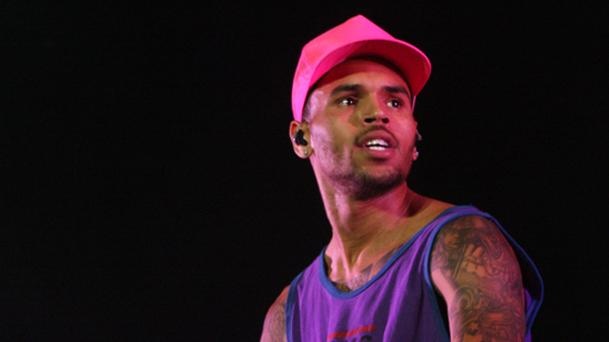 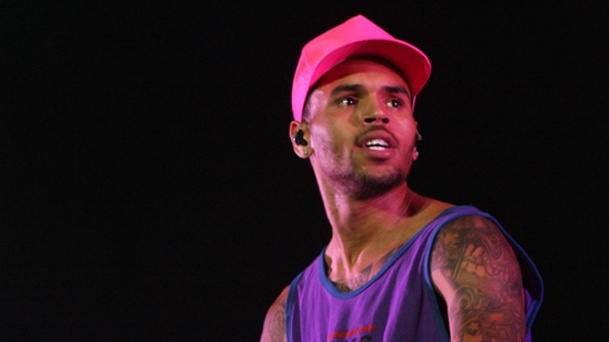 Singer Chris Brown was arrested Tuesday for assault with a deadly weapon after a day-long search of his home, according to Los Angeles police.

Los Angeles police detectives searched Brown’s home Tuesday after a woman said he pointed a gun at her.

Baylee Curran told The Los Angeles Times that she and a friend went to Brown’s house with a business associate Monday night.

She said she was admiring the diamond necklace of a man who had been showing off his jewelry when the man got angry and told her to back away.

That’s when she said Brown pulled out a gun, pointed it at her face and told her to get out.

Curran hasn’t responded to requests from The Associated Press. 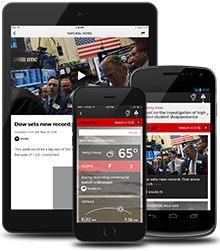 You’re on the go! So are we! Get the WCVB News app and sign up for breaking news alerts.
Recommended

Previous:Selena Gomez taking time off for health reasons
Next: Chris Brown arrested on suspicion of assault