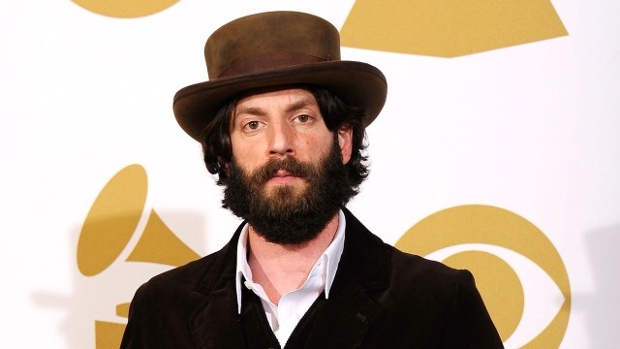 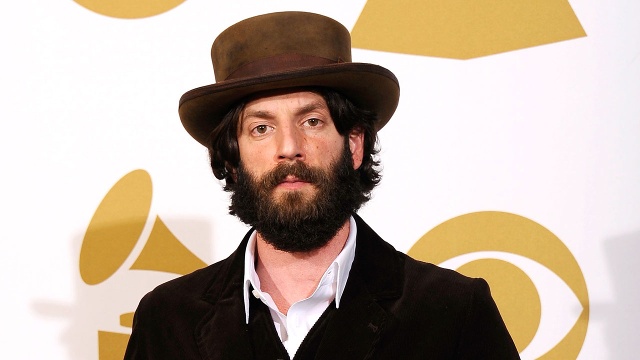 Singer-songwriter Ray LaMontagne has canceled an upcoming show at the University of Texas at Austin to show his “disappointment” with the state’s campus carry law.

The folksy rocker was scheduled to perform Thursday at the school’s Bass Concert Hall to promote his latest album.

But on Tuesday he announced in a Facebook post that he had canceled the show due to “concerns” over the recently enacted law, which would allow licensed handgun owners to bring concealed firearms into the concert hall.

“I realize this is a controversial issue and there are strong feelings on both sides of it. But no matter how hard I try to understand the rationale for allowing guns on campus or more broadly, the ‘concealed carry’ law in general, I just cannot in any way support that ideology.”

He’s not the only one who feels that way.

Students and faculty fought SB 211 with protests, lawsuits and a “cocks not glocks” rally before it took effect in August, making Texas the eighth state to allow concealed carry on public and private university campuses.

The university said in a statement that it regrets LaMontagne’s decision but respects his right to do so. The statement points out that state law allows licensed permit holders to bring concealed handguns into many performance venues on public university campuses, including UT-Austin’s Performing Arts Center.

The law took effect on the 50th anniversary of a 1966 mass shooting at UT-Austin that left 14 dead. Under the law, people over 21 with concealed handgun licenses may bring firearms into classrooms, dorms and other campus buildings, though specifics vary from school to school.

Since its passage, at least one incident has been reported: an accidental shooting at Tarleton State University in a co-ed dorm, in which no one was injured.

Texas Gov. Greg Abbott signed the measure in June 2015, saying it would make campuses safer and expand the Second Amendment rights of licensed handgun owners. Conceal carry has been allowed in public in Texas for more than 20 years.

Others took a different view, including University of Texas System Chancellor William McRaven, a former Navy SEALs admiral who directed the raid that killed Osama bin Laden. He said he does not agree with the law but promised to implement it in schools statewide.

Some critics called LaMontagne out for hypocrisy for not canceling two remaining shows in Texas, seeing as concealed carry is allowed throughout the state.

But the musician is not backing down.

“There are a lot of things this country needs more of, but guns aren’t one of them,” he said. “On behalf of myself and the band, and everyone involved in the tour, I want to express our collective disappointment in the decision to allow guns on campus, and within the campus venue.”