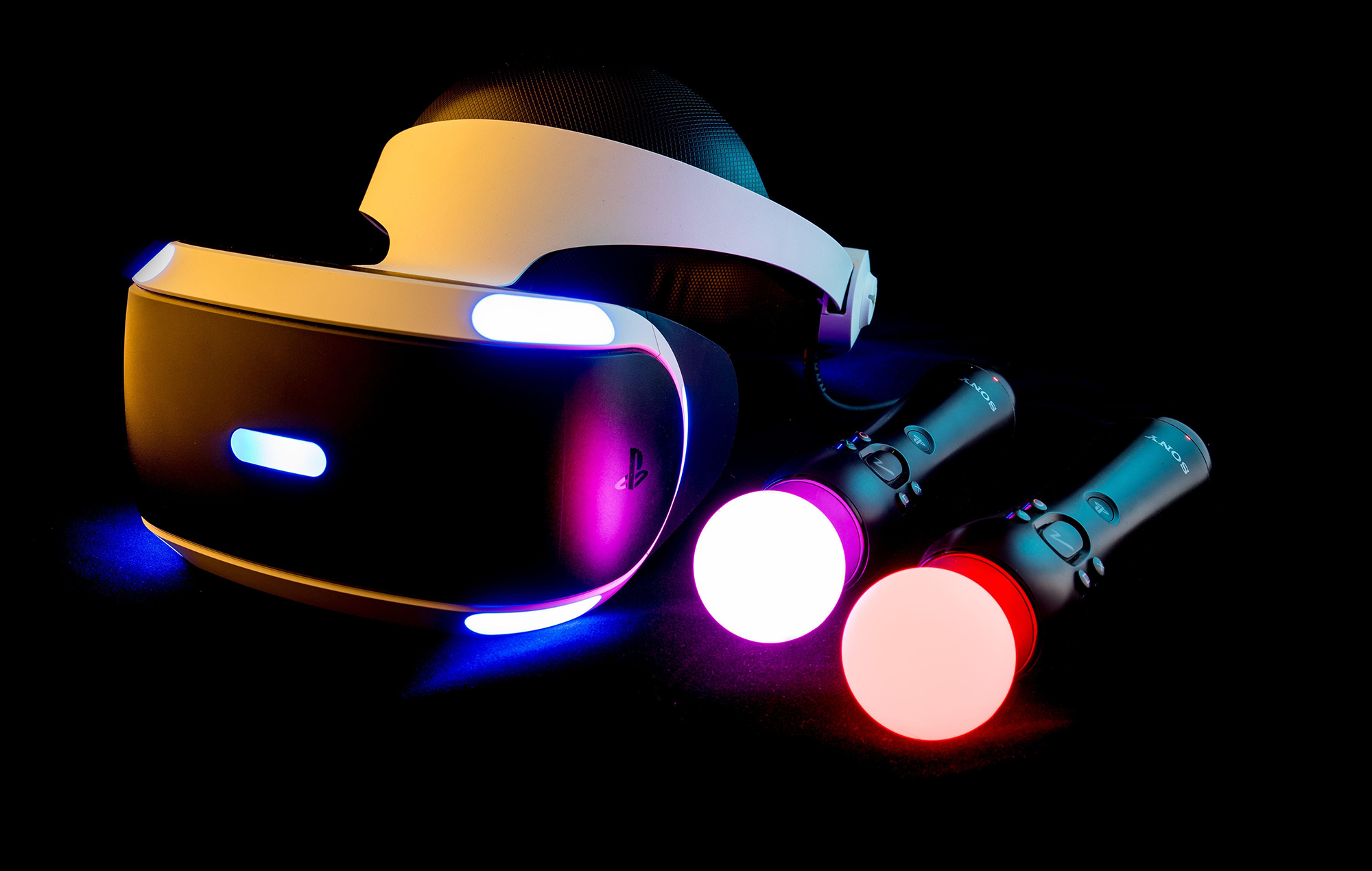 Sony is reportedly planning to push hybrid VR games on the PSVR 2, rather than exclusive VR experiences.

During a recent developer summit, Sony apparently revealed that it’s looking to step away from VR experiences such as PlayStation VR Worlds, and focus more on AAA games with an added VR element.

According to PSVR Without Parole, Sony wants to “move away from VR experiences and focus on console-quality AAA titles.”

It apparently aims to do this by stepping away from solely VR-focussed titles and instead push “hybrid” games that are fully playable within the VR headset, as well as using a flatscreen TV.

Additionally, the outlet claim that Sony plans to let users download the PSVR 2 and standard versions separately – allowing players to use one version or the other, or both.

Of course, this has already been implemented to some extent on the original PSVR. Resident Evil 7, Hitman 3, and No Man’s Sky all allow the player to pick up the game in full VR or play the standard version on a flat-screen display.

From this, it sounds as though this approach will be the new standard for PSVR 2 – stepping away from PSVR exclusives such as Astro Bot Rescue Mission and Blood and Truth. But whether or not PSVR exclusives will remain in some form is unclear.

Unfortunately, Sony reportedly did not comment on backwards compatibility for existing PSVR games but did mention “there will be a big push toward remastering PSVR 1 games for the new headset.” And that could mean improved graphics and motion capture on some PSVR classics.

Elsewhere, Evil Dead: The Game has been delayed until 2022 after Saber Interactive decided to focus on improving the game before launch.