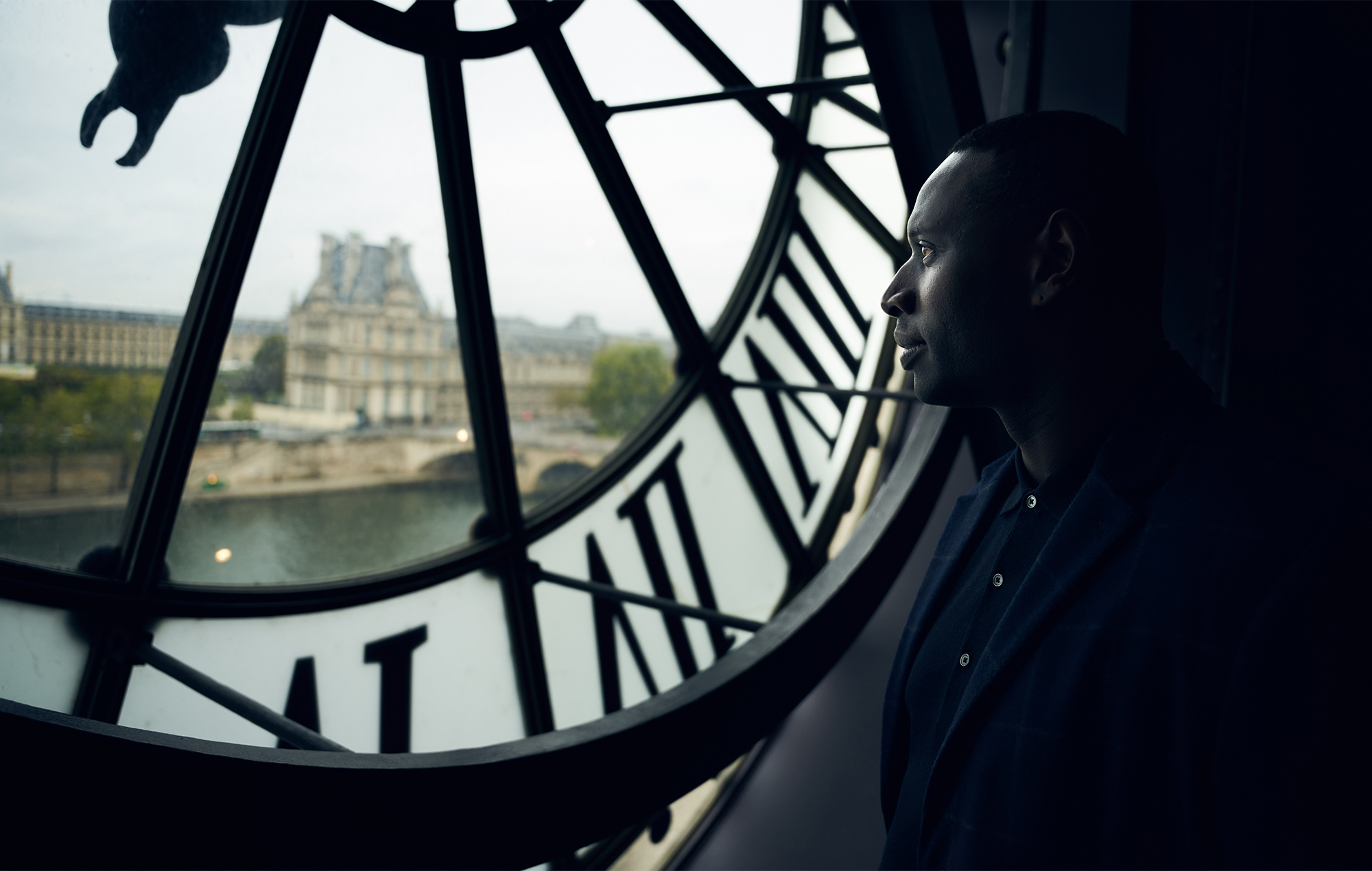 Netflix has shared the first images of Lupin part two – you can take a look at them below.

The hit French thriller series will be returning this summer for five more episodes, after the first part aired in January.

The story follows Assane Diop (Omar Sy), a professional thief and the only son of a Senegalese immigrant who came to France to find a better life for his child.

Assane’s father is then framed for a crime by his employer and takes his own life. Lupin follows Assane, inspired by gentleman thief Arsène Lupin, vowing to get revenge on the family who killed his father.

Take a look at the new photos here:

The logline for part two reads: “Assane’s quest for revenge against Hubert Pelligrini has torn his family to pieces. With his back to the wall, he now has to think of a new plan, even if it means putting himself in danger.”

A new trailer for part two was also released in March – you can click here to watch.

Ludovic Bernard is set to direct episodes six and seven of Lupin, while Hugo Gélin will direct the final three.

Lupin quickly became the first French series to reach the top 10 most viewed titles on Netflix in the US, sitting at No.3 on January 10.

The series was ranked at number one in France, Germany, Austria, Italy, Spain, Denmark and Sweden, as well as Canada, Brazil, Argentina and South Africa.

Meanwhile, Lupin creator George Kay has teased the possibility of a Sherlock Holmes crossover for the popular French drama series.