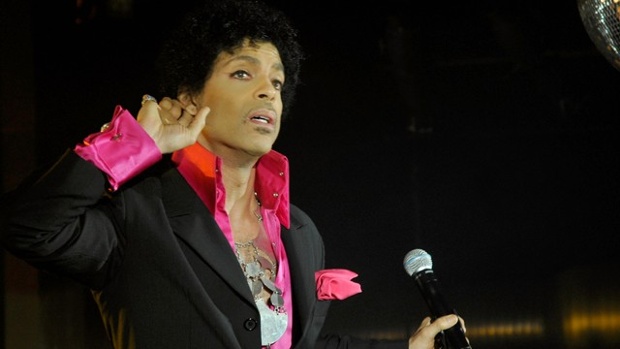 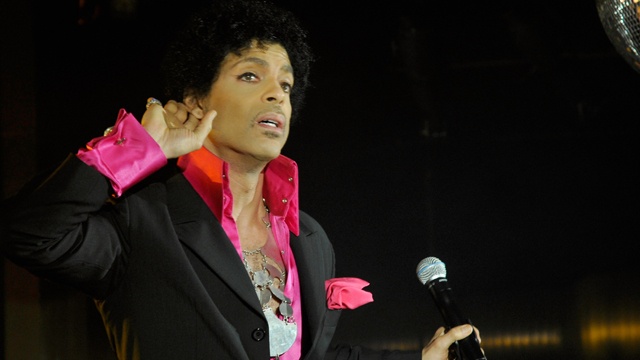 The Minnesota Wild is changing their goal celebration song to Prince’s “Let’s Go Crazy” for the upcoming season.

The song will replace Joe Satriani’s “Crowd Chant” and serves as a way for the team to honor the late superstar musician and Minneapolis native, who was found dead from an accidental fentanyl overdose at his home in Chanhassen, Minnesota, on April 21.

The St. Paul-based NHL team decided to make the change after seeking feedback through a survey of season ticket holders this summer. The Wild had originally used the Prince song during Game 6 of their playoff series against the Dallas Stars on April 24.

The first chance for the Wild to play the song this season will come with a preseason home game against the Colorado Avalanche on Sept. 27, followed by the home opener against the St. Louis Blues on Oct. 13.