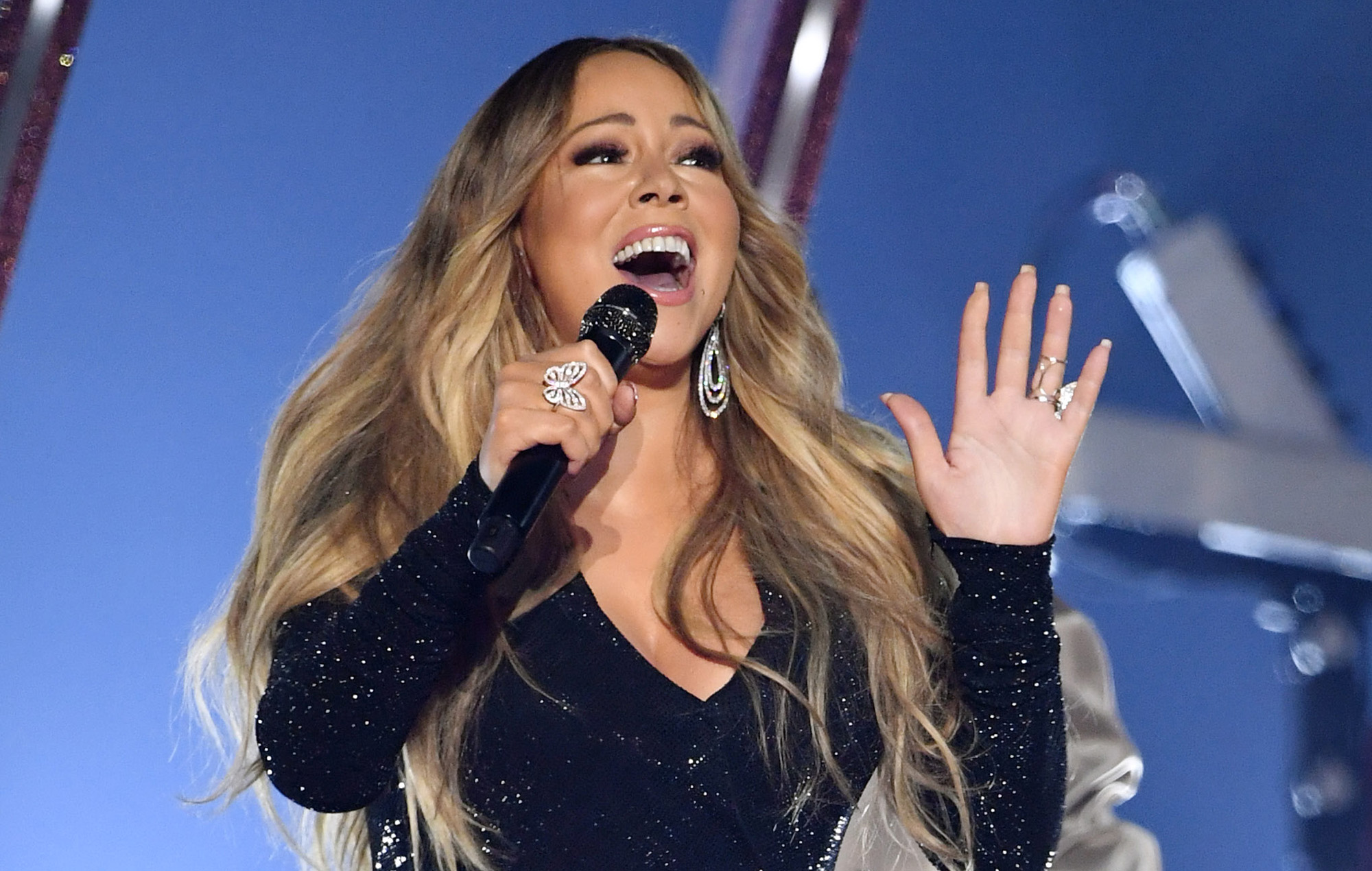 Mariah Carey has has taken to social media to respond to a rapper who has reworked her song ‘Shake It Off’ into a record about shooting a gun.

On Friday (May 7), Baltimore rapper YTK released a new track called ‘Let It Off’ which samples Carey’s 2005 hit single, taken from her 10th album ‘The Emancipation Of Mimi’.

Keeping the original melody but switching the lyrics, YTK raps on the hook: “I’m bout to let it off/ Bitch, I’m posted with the gang/ Then I hear you say my name/Before my n***as blow your brain.”

The track was posted on Twitter by @rnbtommy, CEO of RnB Radar, with the caption: “Mariah Carey has 24 hours to respond.”

The tweet received a lot of attention and even reached Questlove of The Roots, who based on a screenshot shared was allegedly trying to help YTK clear the sample.

‘Let If Off’ eventually reached the ears of Carey herself, after which she took to social media to share her thoughts on the track – and it probably wasn’t the response the young rapper was hoping for.

How about y'all have 24 hours to respond to my lawyers

Whether Carey is just being playful is not yet known. However, if her 24-hour warning is a real thing then more information should come about by Sunday (May 9) around midday.

Meanwhile, Mariah Carey‘s older brother is suing the singer for defamation and emotional distress which he alleges was caused by her recent memoir, The Meaning Of Mariah Carey.

Morgan Carey is seeking unspecified damages against the pop icon and claims that the book, which was released in September 2020, falsely suggests he was violent.

The post Mariah Carey shades rapper after he reworks her song ‘Shake It Off’ appeared first on NME.

Previous:Dog stolen from vehicle in Cambridge has been found, police say
Next: Antonio Brown Dragged for Working Out With 6ix9ine