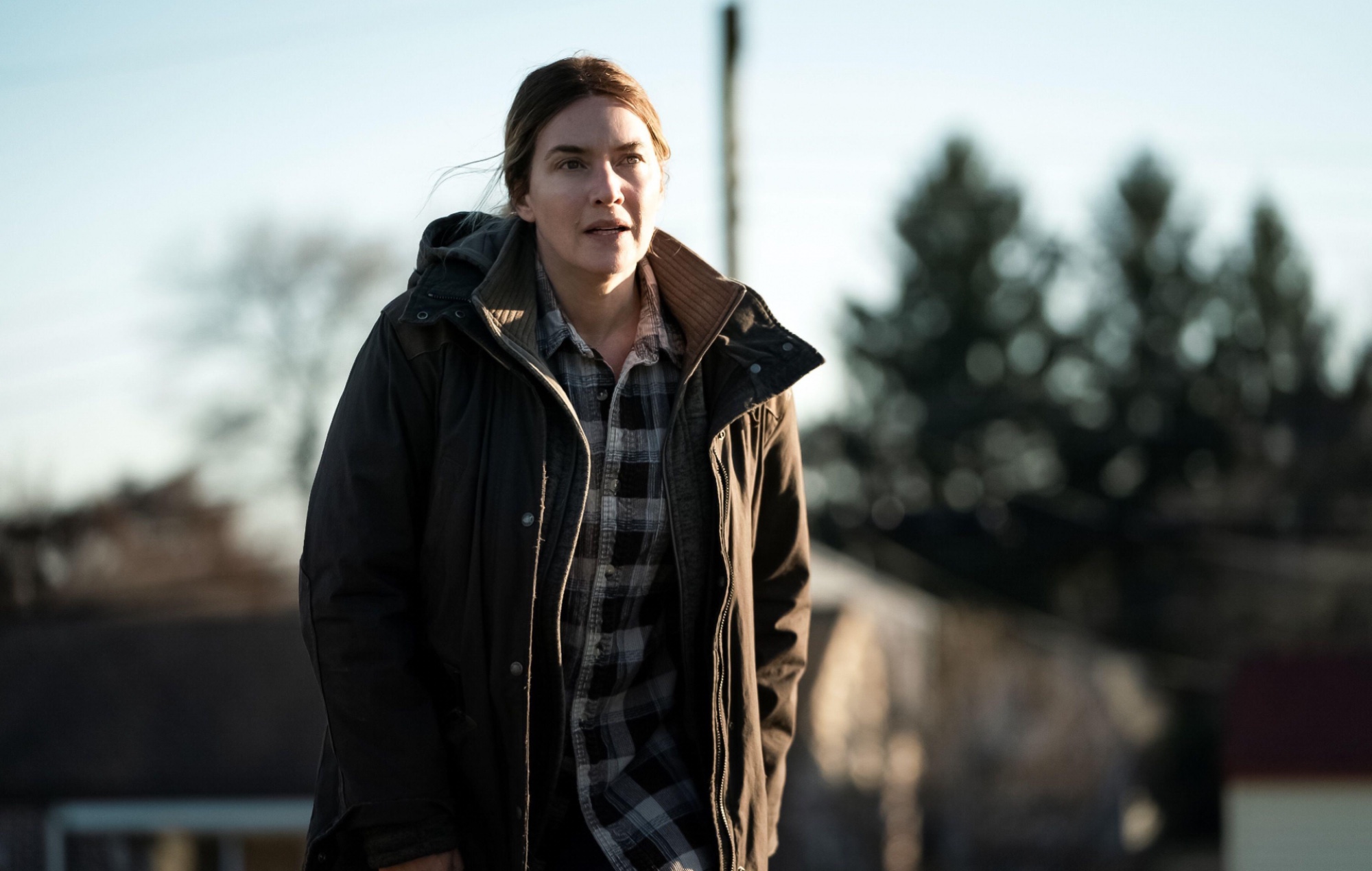 Mare Of Easttown star Kate Winslet has said that creator Brad Ingelsby already has “some very cool ideas” about where her character could go next.

In an interview with Entertainment Weekly, the actor said that initially, the show was going to be confined to a single season.

“’At the end of shooting we were like, ‘Holy hell we can never do that again,’” she said.

“If HBO brings up the idea of a season two, we all just have to say absolutely not. There’s just no way we could possibly do it.’”

However, the response to the show, which has resulted in 16 Emmy nominations, has made the team reconsider.

Elsewhere, Winslet has confirmed that she would “absolutely love to play Mare again.”

“I miss her. I really do,” she told TV Line shortly after the season one finale had aired. “There’s something very addictive about Mare because she’s so outrageous and lovable and brilliant and real, you know? I loved playing her.”

Recently, Winslet explained how her family inspired the character of the show’s grisly detective.

“My dad actually reminds me quite a lot of Mare, to be honest. He was slightly the inspiration,” the actor told the New York Times.

“He basically moves like Mare and eats like Mare. Well, he does eat with his mouth full. We do tell him all the time, ‘Dad!’ He’s going to be so mad I just said that.”