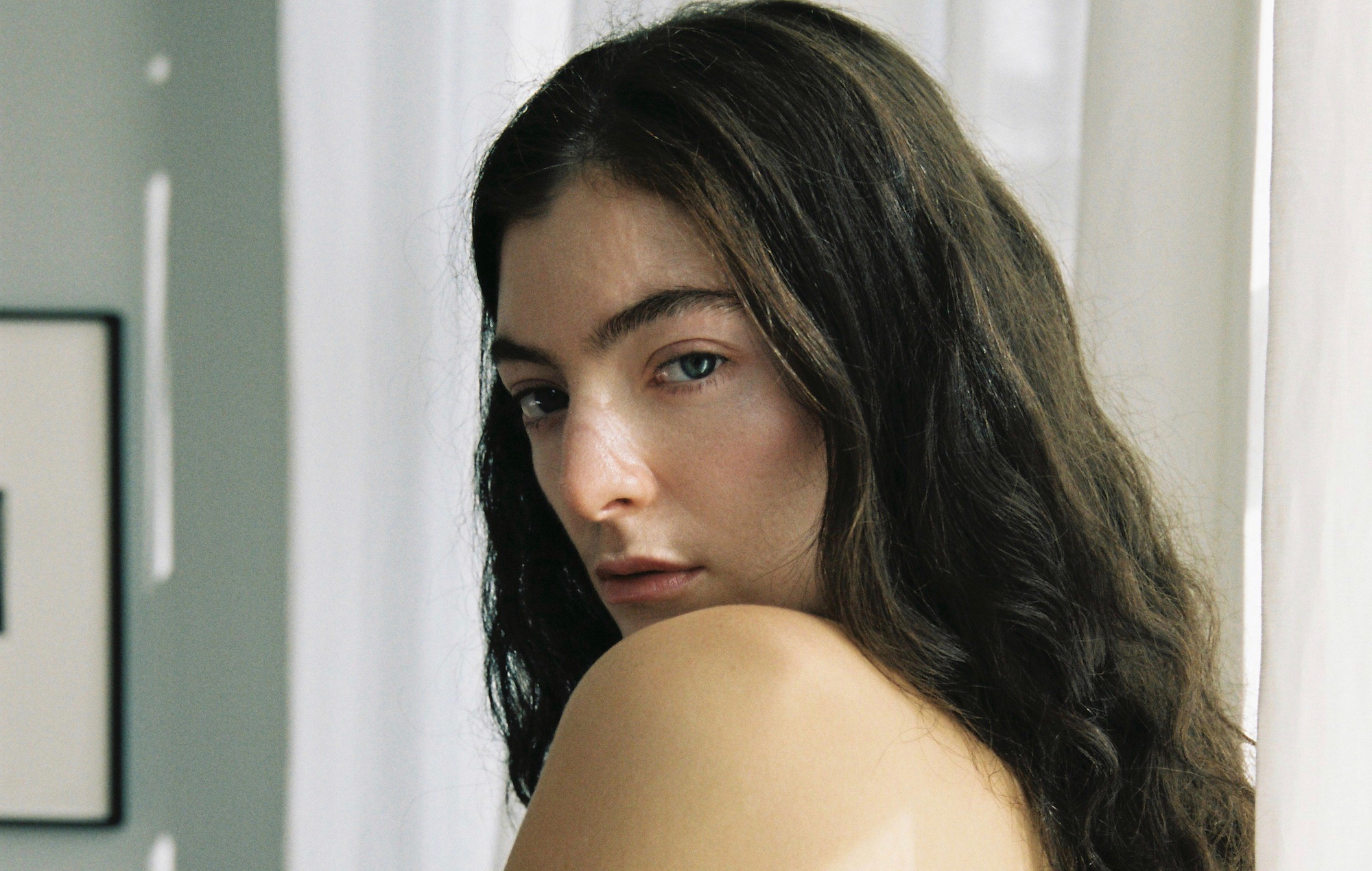 Lorde has teased the imminent arrival of new song ‘Mood Ring’, presumably the final single to be lifted from new album ‘Solar Power’ before it drops at the end of the week.

The New Zealand pop singer revealed a release date of August 17 for the song via a post on her website.  A music video co-directed by Lorde herself alongside Joel Kefali is also set to premiere at 7pm BST on August 17. It appears Lorde will also be hosting a pre-premiere livestream at 6.45pm.

The song will mark the third single Lorde has released from her forthcoming third album, following on from its title track in June and ‘Stoned at the Nail Salon’ last month.

She’s followed it up with numerous live performances of both tracks, debuting the title track while appearing on The Late Show with Stephen Colbert and ‘Stoned at the Nail Salon’ on Late Night with Seth Meyers, where she also helped revive the show’s Day Drinking segment.

Last month, during an impressive appearance on YouTube series Hot Ones – where celebrities get interviewed while eating progressively spicier hot sauces on chicken wings – the singer discussed keeping the personal nature of her new music more of a secret than in the past.

“As I get older, I find myself saying, ‘No actually I’m not gonna explain that song’,” she told host Sean Evans. “Not because I necessarily need it left to interpretation, but because it’s about something that’s very precious to me.”

Earlier this month, the singer hit back at the “sexist” and “insulting” idea she was part of Jack Antonoff‘s “stable” of female artists he produces music for. Lorde collaborated with the producer on both ‘Solar Power’ along with 2017’s ‘Melodrama’.

“I haven’t made a Jack Antonoff record. I’ve made a Lorde record and he’s helped me make it and very much deferred to me on production and arrangement. Jack would agree with this. To give him that amount of credit is frankly insulting,” she said.

Meanwhile, the star will take her new record out on the road next year, with UK live dates scheduled for May and June. The tour will begin in Lorde’s native New Zealand before heading to Australia and North America, concluding in Europe.