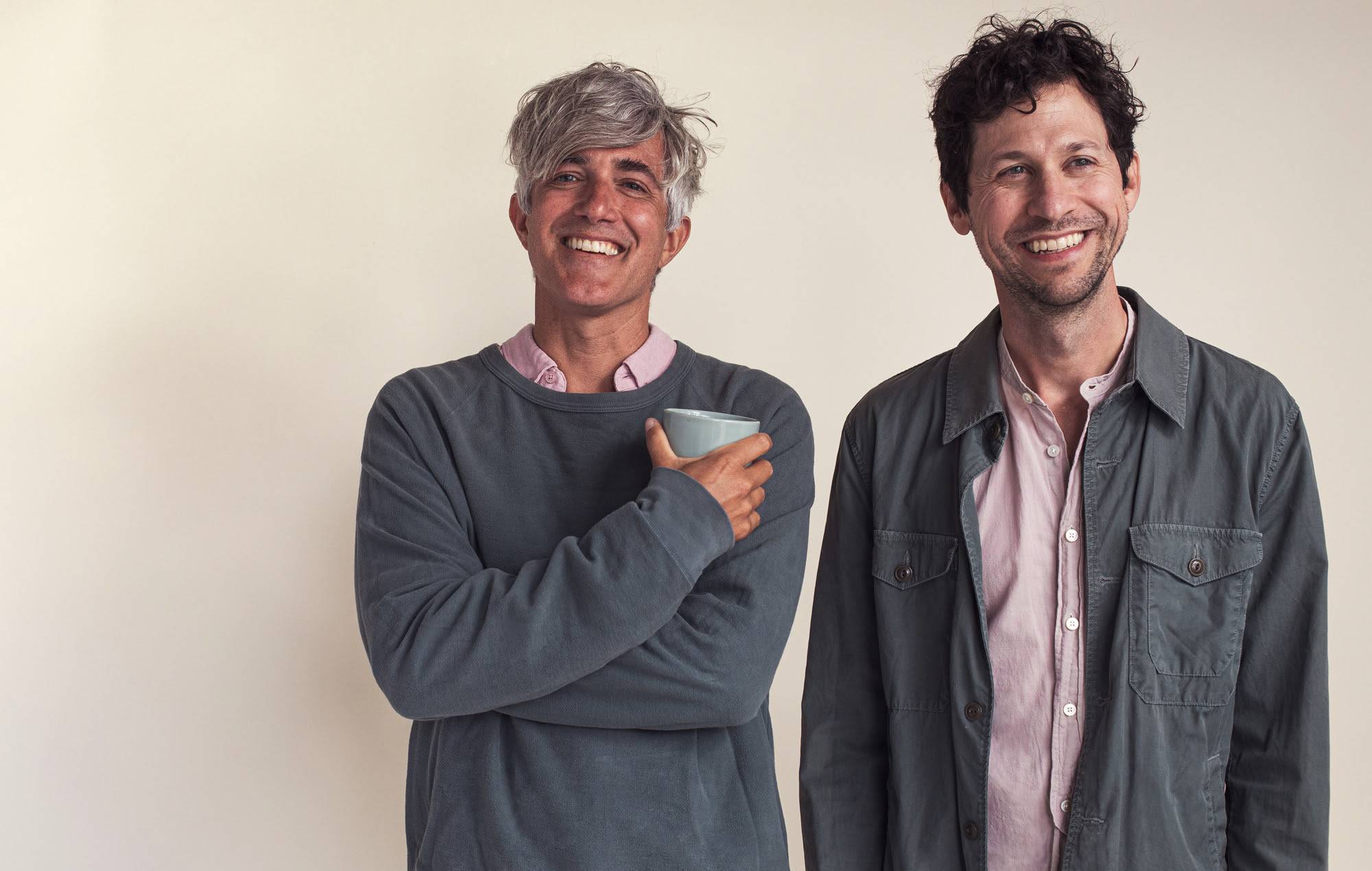 We Are Scientists have shared their latest single ‘Handshake Agreement’ – you can hear the new song below.

The track is the next preview of the duo’s upcoming new album ‘Huffy’, which is set for release on October 8 via 100% Records.

‘Handshake Agreement’ takes aim at social media, with frontman Keith Murray explaining: “I could get into how, as far as I can tell, social media has reduced public conversation to this sort of dialogue, where everything is half-believed but doubly-passionate, but, let’s be honest nobody wants to hear already-obvious social theory from a guitar player.

“Suffice it to say that ‘Handshake Agreement’ is my song about Twitter, and how whatever servers it’s being run on should be shot out of a cannon into the ocean, as quickly as possible, thanks.”

The track’s accompanying video will drop at 7pm UK time tonight (August 5), with the clip set to premiere here.

“After all these years of releasing music, you’d think I’d have a pretty thick skin, but I still have a hard time checking out comments online,” Murray said of the clip. “When an incisive critic like Beef Harmon£y weighs in though, I’m all ears.”

We Are Scientists will head out on a UK and Ireland tour in November in support of ‘Huffy’.

The post Listen to We Are Scientists’ new single ‘Handshake Agreement’ appeared first on NME.