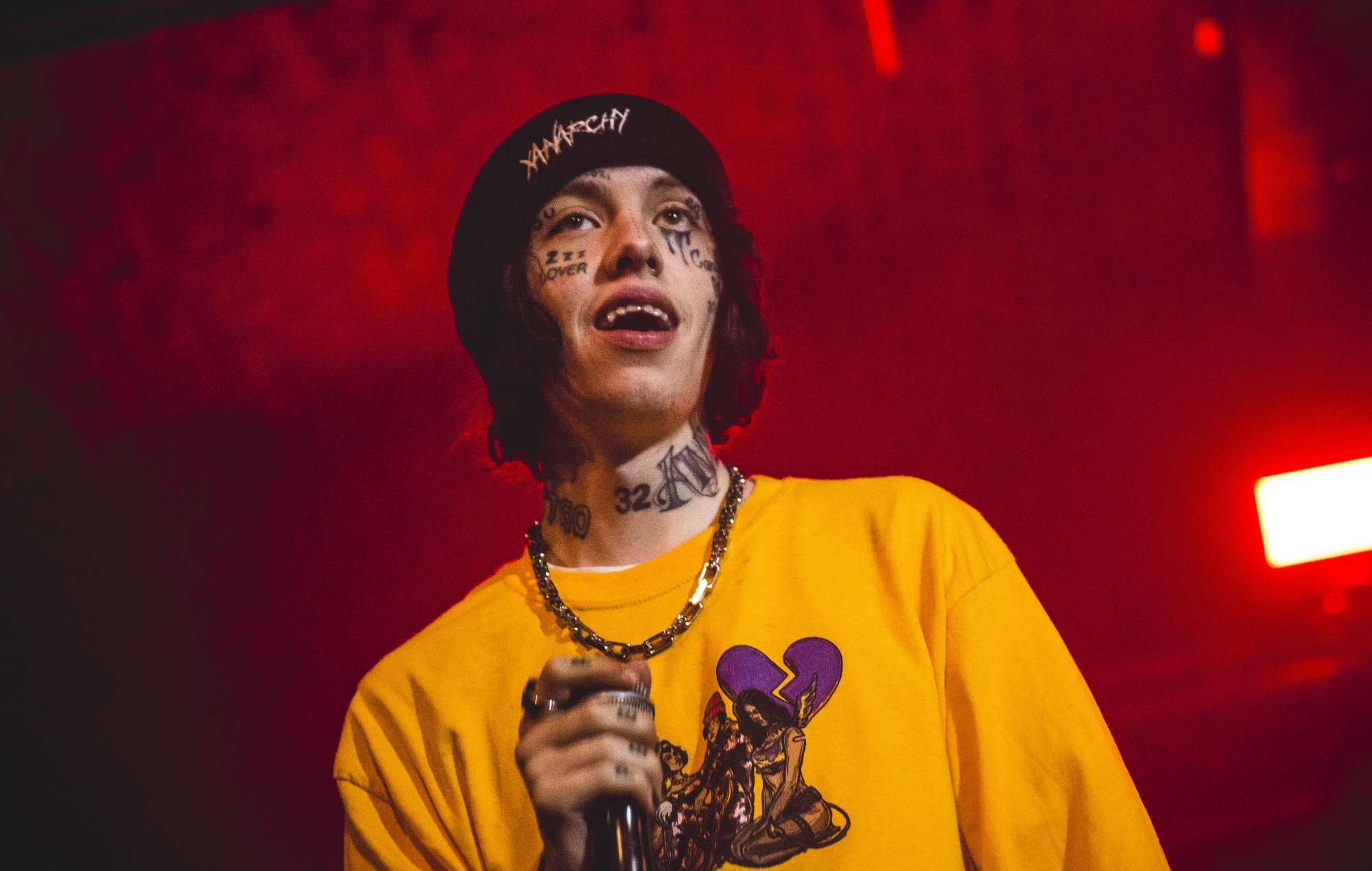 Lil Xan has opened up about his ongoing mental health struggles in a new interview.

The Californian rapper – real name Nicholas Diego Leanos – spoke of dealing with “intense anxiety” during a conversation on CBS’ 60 Minutes this week. You can watch the video below.

“It’ll jump out at the weirdest points in life,” Xan explained. “I can do a show for thousands of people and I won’t have a drop of anxiety. But the minute I’m in a closed environment, it could just be the most random thing will just set me off.”

Speaking of switching from benzodiazepines to Xanex – which inspired his stage name – the 24-year old artist said it got to the point he was “taking enough benzos to take down an elephant”.

Xan continued: “I looked in the mirror and I’m, like, it was just that moment you know, like, if I keep doing this, I’m gonna die soon. So I just quit, cold turkey. And I actually ended up having a few seizures. And I landed in the hospital.”

He went on to acknowledge that his moniker is “popularising” the anti-anxiety drug, adding: “I always made that known that I didn’t like that my name was popularising it. But it’s what worked for me.”

Lil Xan then spoke of how his 2017 hit ‘Betrayed’ “really resonates” with him, with the song being about “about how Xanax is not a good drug”.

The rapper had talked about being hospitalised after suffering “multiple seizures” in October 2020. It came after he said last summer that he was “sober from all prescription pills”, adding that sobriety made him feel “alive”.

For help and advice on mental health:

The post Lil Xan on addiction: “If I keep doing this, I’m gonna die soon” appeared first on NME.