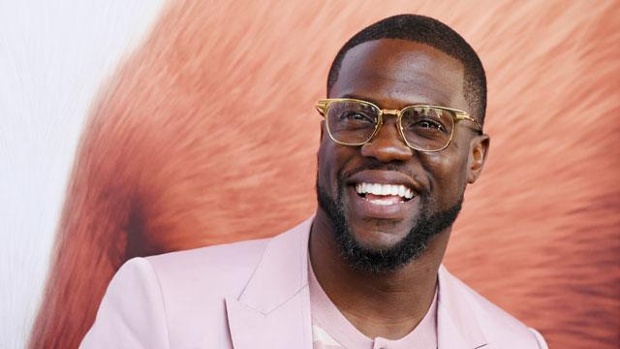 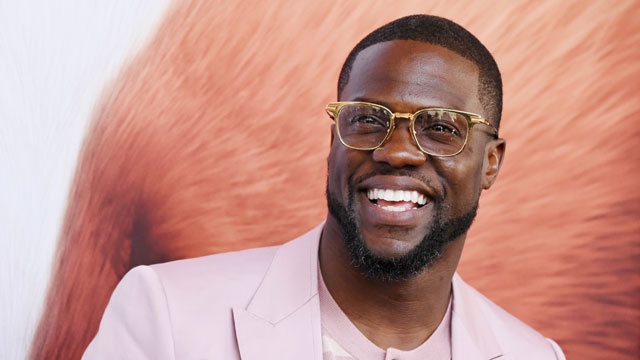 Kevin Hart appears to be dead serious about having a career in hip hop.

The song boasts rhymes by rappers T.I. and Migos.

Hart can be heard talking on the track.

It was announced in August that Hart had been signed to Motown.

“Baller Alert” is the first tune off the planned album “What Now? (The Mixtape)” which is scheduled for release on October 14. The musical project is timed to the debut of Hart’s new stand up comedy tour film also titled “What Now?”

Previous:Angelina Jolie files for divorce from Brad Pitt
Next: How many children do Brad and Angelina have?