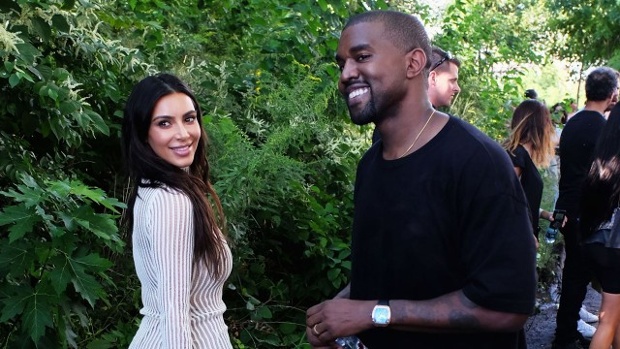 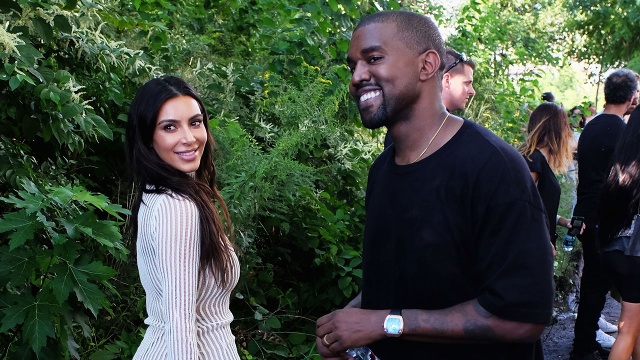 The consensus on Kanye West’s latest fashion show was that it was hot — but probably not in the way he was anticipating.

The rapper/designer unveiled his Yeezy Season 4 collection outdoors in New York City as part of New York Fashion Week, and it was sweltering.

West staged the show at the Franklin D. Roosevelt Four Freedoms Park on Roosevelt Island and also streamed it on Tidal. Attendees reportedly waited hours in the sun and humidity Wednesday afternoon for it to begin.

There were reports of fainting and some of the models looked to be visibly withered.

Once the show kicked off there was plenty to see, including nude body suits and models struggling to walk in their heels. Images of women wobbling down the runway were widely mocked on social media.

Kanye’s sister-in-law, Kylie Jenner, was in attendance with her rapper boyfriend Tyga (whom West just signed to his label) and offered an explanation for one of the models’ shaky walk.

“Her heel broke,” Jenner tweeted. “It’s not her fault.”

For many, the whole event was less than haute.

The New York Post dubbed it “a total disaster,” while Billboard questioned whether it was performance art or a “hot mess.”

And the actual fashions? The Hollywood Reporter’s senior fashion editor, Booth Moore, actually found them to be not that bad — once things finally got underway.