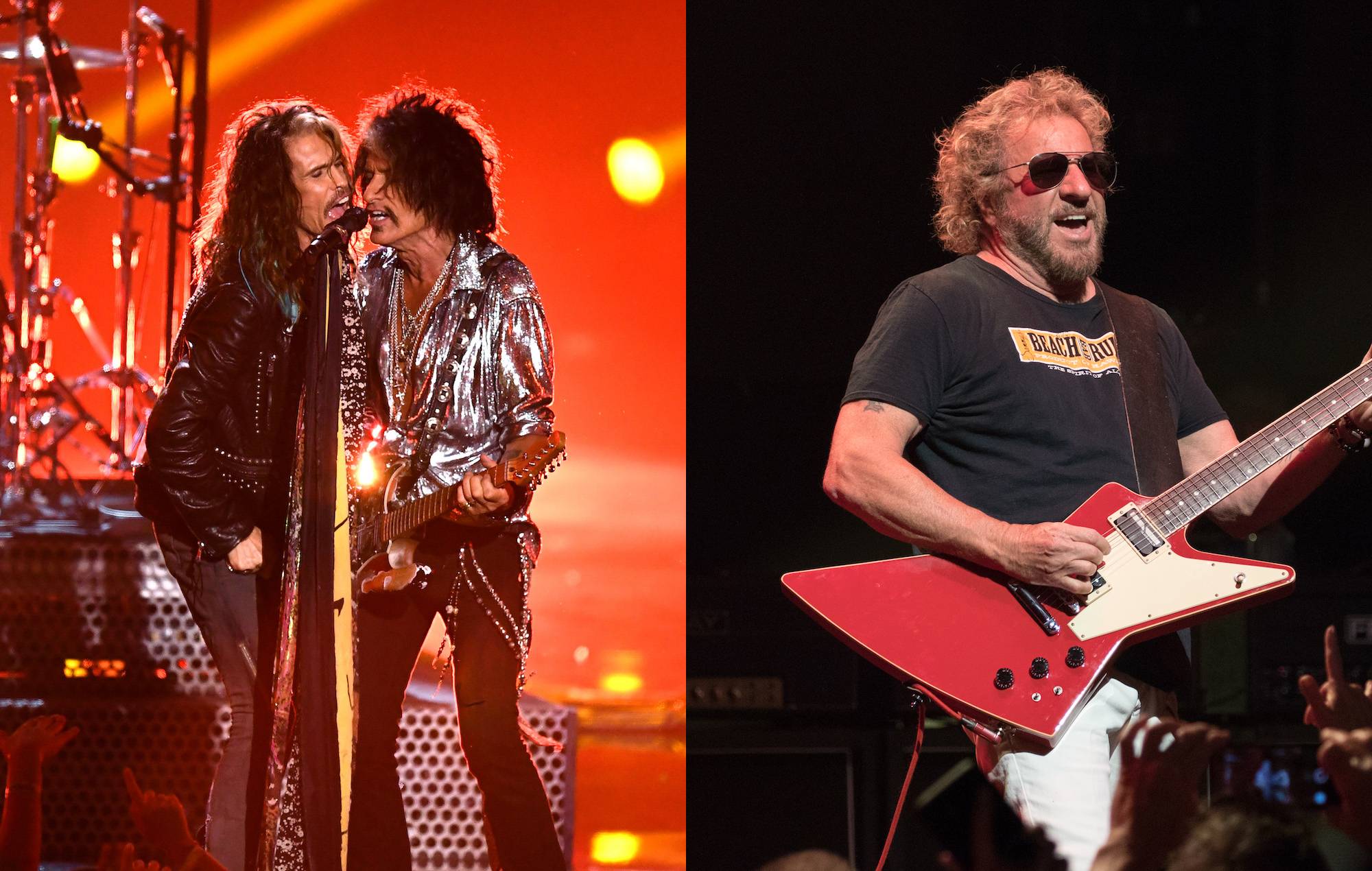 According to Perry, the incident took place around a decade ago, when Tyler was appearing as a judge on American Idol among a number of other non-Aerosmith activities, moves which led Perry to believe the singer was distancing himself from the band.

Speaking to Ultimate Classic Rock in a new interview, Perry spoke of the episode, and how the likes of Lenny Kravitz, the late Chris Cornell, Paul Rodgers, Billy Idol and more were being mentioned with regards to replacing Tyler in Aerosmith.

He went on to say that Hagar came close to accepting the role, before Tyler ended up continuing to sing with the band.

“It was really another one of those times, you don’t keep a band together without a lot of bumps,” he said.

“But anyway, over the years, everybody has to bust out and do what they want. And I remember Steven doing that TV show, I thought that was great,” he continued. “I just knew he had to do something like that, and doing that solo record that he did. So the band wasn’t that tight, there was talk and there were so many people involved — lawyers, different managers.

“I thought Steven wants maybe to take four years off, do what he wants to do. And so the whole looking around for another lead singer thing, just as soon as that happened, that raised its head.”

Speaking of Hagar, Perry added: “I’m not sure how it got out there, but Sam I know as a really mellow guy, easy to get along with. And he definitely had the pipes — so I can see why that idea had been floated.

“But we also had a shortlist at that point. Things went the way they did, everybody got out of the system what they wanted to, and then we slowly glued back together.”

Elsewhere, Aerosmith’s Brad Whitford has said he’s not sure the band’s upcoming UK and European tour will go ahead because of visa issues relating to Brexit.