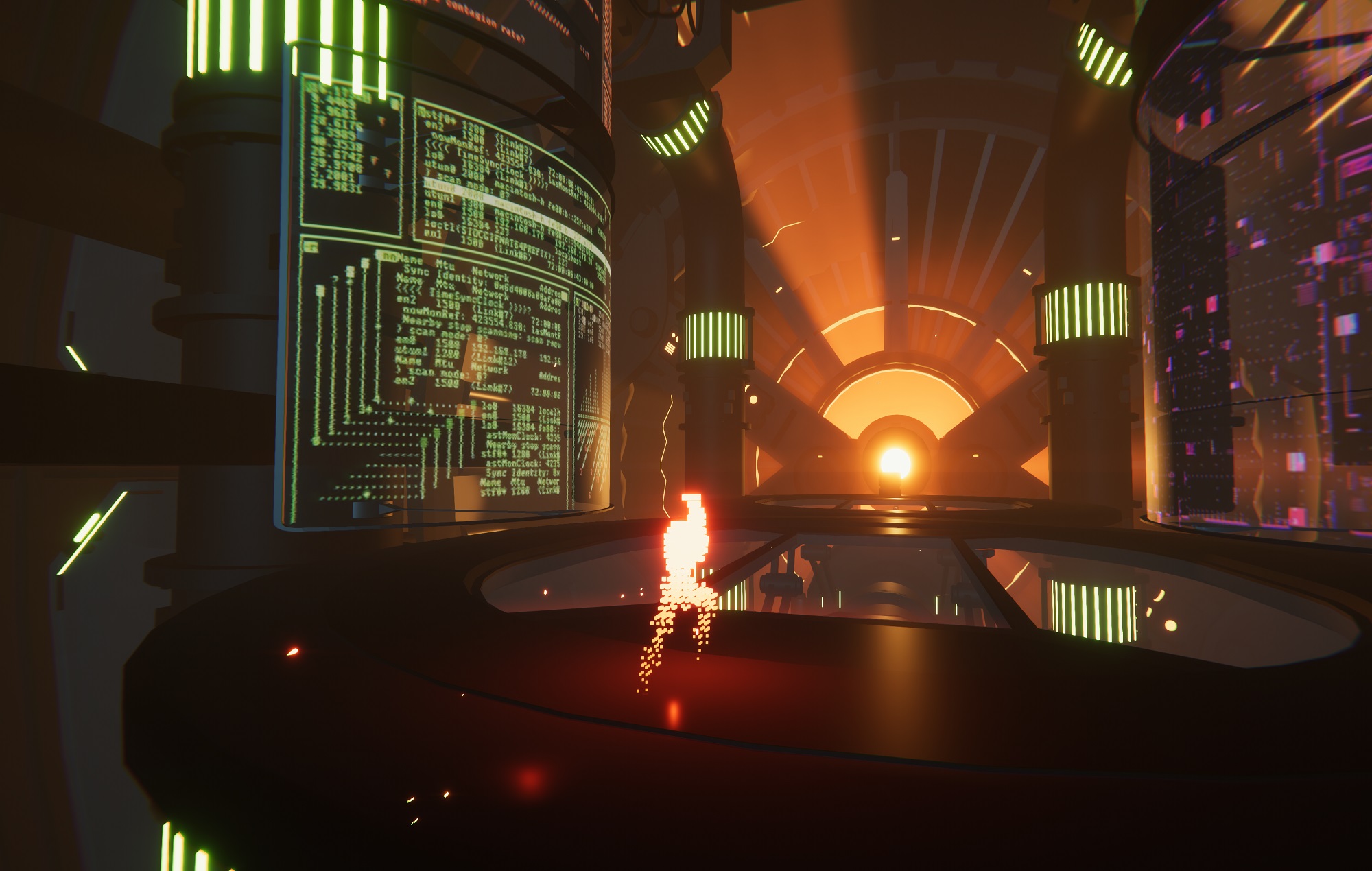 Phigames has unleashed its latest trailer for its upcoming hacker-inspired game, Recompile, with new footage showing off the world and environments within.

The 57-second trailer may not be the longest but it does leave a lasting impression, showcasing lots of colourful imagery, very evocative of Blade Runner or The Matrix. Areas given time during the video include Hex Databank, Central Exchange, Tet Rafinery, Ico Biosphere, Okt Communication.

The Recompile trailer can be viewed below:

Developed by Phigames and published by Dear Villagers, Recompile is a Metroidvania adventure game that puts priority on hacking. The game’s entire narrative is said to take place within one second of real-time as well.

Founded in 2021, Manchester-based Phigames previously released the physics-based fantasy roguelite title Tinykeep on Steam back in 2014. The studio’s newest project looks to be its biggest yet, with the hacking aspect, in particular, getting people talking.

Recompile is set to launch on August 19, 2021, across PlayStation 5, Xbox Series X and PC.

Low-key skateboarding game The Ramp was released on Steam earlier today. The game revolves around encouraging players to find a flow and enjoy skateboarding in its purest form. There’s no score and no collection based gameplay, players just skate across four simple levels.

The game includes a pumping mechanic, which is used by real skateboarders on ramps so they don’t have to push to maintain speed.

Meanwhile, Epic has unveiled its latest batch of free games available to download and keep on the Epic Games Store, including A Plague Tale: Innocence from Asobo Studio and Speed Brawl by developer Double Stallion Games.