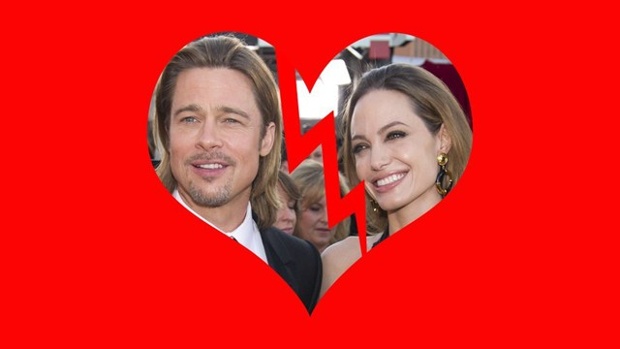 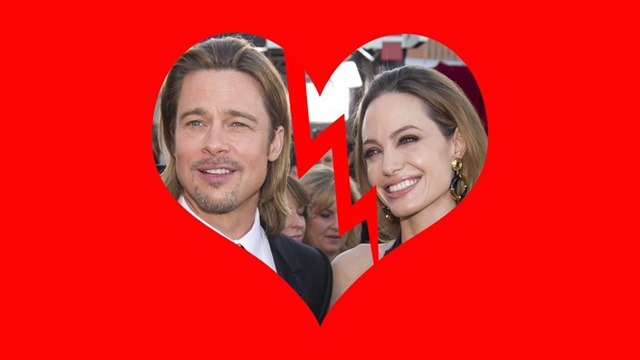 Brad Pitt and Angelina Jolie are done. But during their 10 years as a couple, they had four children together, in addition to a son and daughter whom Jolie adopted prior to the relationship. There will probably be a trivia question about this soon, so now is as good a time as any to acquaint yourself with Brangelina’s brood.

(In case you were wondering, all of the children all have their parents’ hyphenated last name: Jolie-Pitt.)

Jolie adopted Maddox from Cambodia when he was only a few months old. He and sister Zahara were adopted by Pitt in 2006.

Jolie adopted Zahara Marley Jolie-Pitt in Ethiopia when the girl was only six months old. She and brother Maddox were adopted by Pitt in 2006.

Shiloh was Jolie and Pitt’s first biological child together.

Jolie adopted Pax from Vietnam when he was three months old. Because of local adoption laws, she adopted him as a single parent and Pitt adopted him as his son a year later.

Jolie shocked fans when she announced she and Pitt were expecting twins in 2008.

Vivienne shares a middle name with Jolie’s mother, who died of ovarian cancer in 2007.