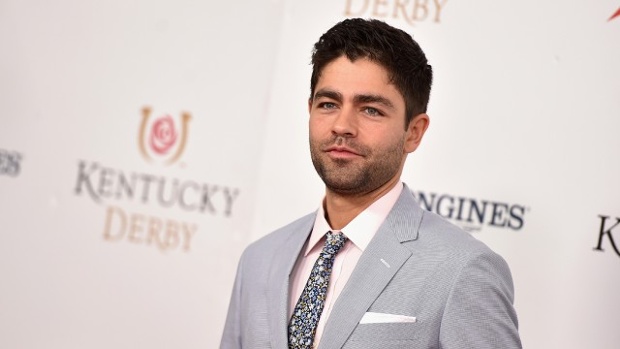 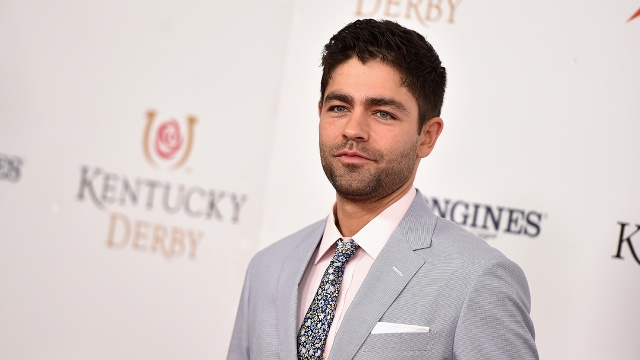 After spending eight years on the HBO television hit “Entourage,” a show that promoted conspicuous consumption and immediate gratification, actor and ocean conservation advocate Adrian Grenier is now promoting the exact opposite: a “wholistic lifestyle and culture change,” where people are committed to protecting the planet and building the future world in which they want to live.

“In the reality of television, there are no consequences, but in the real world, there are,” Grenier said Friday on a panel with Secretary of State John Kerry at a State Department conference on ocean conservation. For two days, Grenier lent some star power to State Department’s Instagram account as a guest posting about the conference.

Grenier is the co-founder of the Lonely Whale Foundation, which promotes ocean health through education and awareness for marine wildlife.

“We want to bridge the disconnect we have with the ocean and to have empathy,” Grenier said in an interview at the State Department. “Not just for whales but for all marine wildlife.”

Grenier joined Kerry and 60 foreign ministers and leaders from the private and non-profit sectors for the conference. Fellow actor and environmental activist Leonardo DiCaprio addressed the group Thursday.

It may seem more likely for Vincent Chase — the A-list movie star Grenier played in “Entourage” and who starred in James Cameron’s (fictional) blockbuster “Aquaman” — to be an advocate for ocean conservation, than Grenier, who grew up in New York City and spent little time by the water.

“I lived in a concrete jungle, and I think most people have the same experience — they don’t live near the water or their access to the water is not readily available,” he said. “The reality is these are all of our oceans. We need to protect them because they’re ours and we can’t protect them unless we feel connected to them. “

The foundation’s mascot is Lonely Whale, a solitary whale which migrates along the West Coast calling out at a frequency no other whales can understand.

“Imagine what that would be like for us if we couldn’t connect with others in our species,” Grenier said. He said he hopes that through the Lonely Whale’s story “people will connect with one another and bond with the oceans.”

The foundation has teamed up with Dell to create Cry Out: The Lonely Whale Experience, a virtual immersive experience to let people feel what it is like to live under water and to appreciate what marine wildlife face every day.

Grenier hopes that once people feel more connected to the ocean, they will care about what they throw out into it, such as plastic that soon will be populating the ocean at a rate greater than fish. He is currently on a crusade to end the reliance on plastic straws, asking waiters to skip the straw with his drink order and starting a #strawless campaign on Twitter.

Next week, Grenier and billionaire philanthropist Richard Branson will swim 3.3 kilometers in the open ocean on the coast of Sicily, Italy, as part of Grenier’s foundation’s #MakeASplash campaign to raise money for ocean conservation.

“We spend more money on space exploration than ocean research. We know more about the surface of the moon than we do about the world’s oceans,” Grenier said. “We are always looking for life outside the planet, but we don’t know about the diverse life that is under the ocean.”