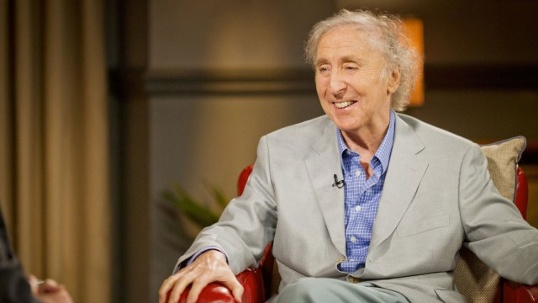 Actor Gene Wilder died on Aug. 29 at age 83 from complications with Alzheimer’s. Wilder was known for his comedic roles and collaborations with director Mel Brooks throughout his career. As Wilder is remembered, take a look at his iconic roles.

Many movie theaters across the country this weekend will honor Gene Wilder, a Hollywood icon, by screening some of his most popular films.

AMC and Regal plan to show “Willy Wonka and the Chocolate Factory” in 55 theaters, including Boston. AMC will also show “Blazing Saddles.”

Wilder died Monday at the age of 83 from Alzheimer’s disease complications, leaving many in shock.

In a statement to CNN, Wilder’s nephew, Jordan Walker-Pearlman, said he never disclosed his illness because he “simply couldn’t bear the idea of one less smile in the world.”

He was known for his comedic roles and collaborations with director Mel Brooks throughout his career.

Brooks called Wilder “one of the truly great talents of our time.”