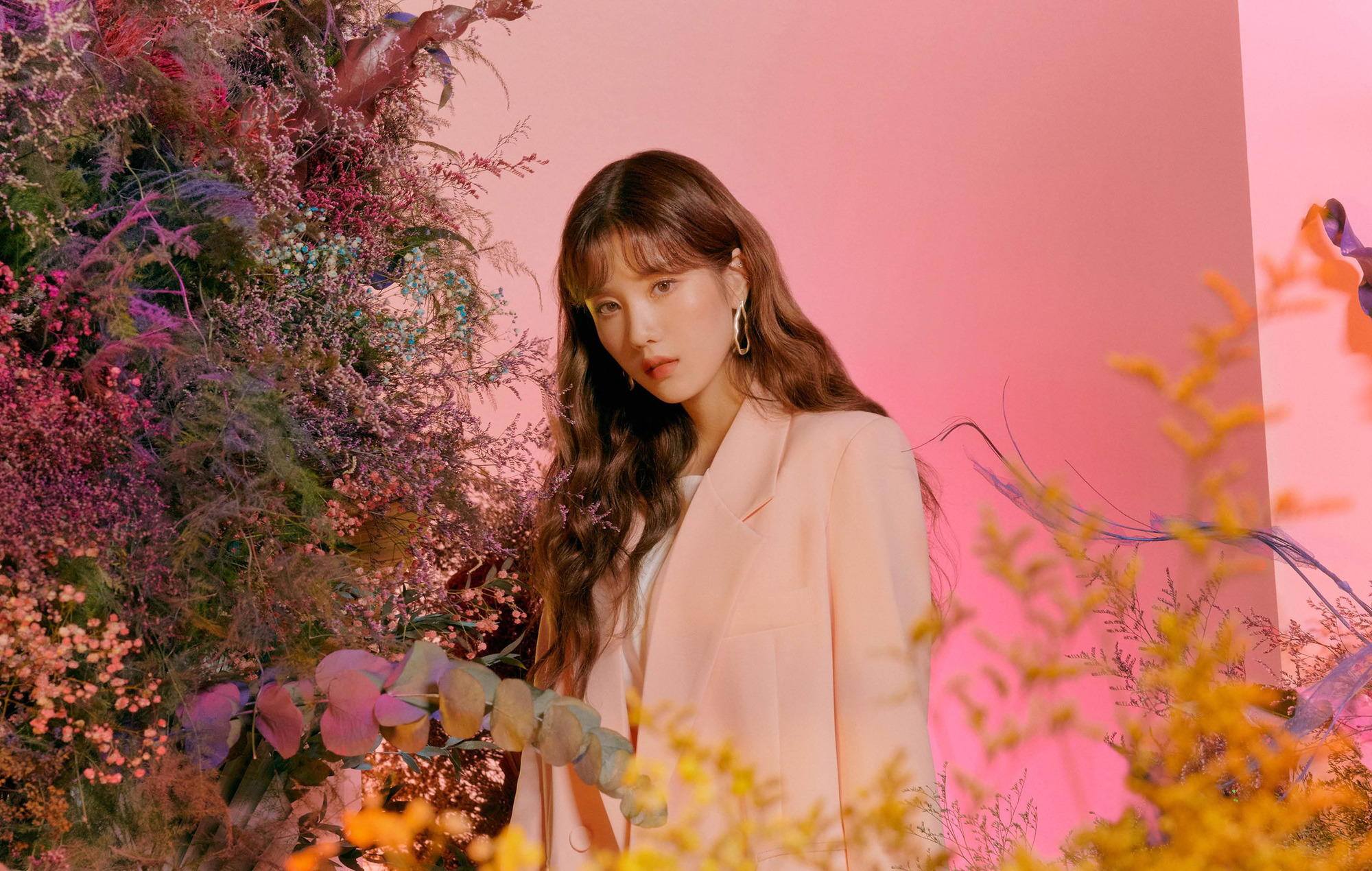 Former IZ*ONE singer Kwon Eun-bi is set to make her solo debut this month, her agency has confirmed.

Earlier today (August 5), Korean media outlet Star News reported that the singer is currently filming a music video as well as taking part in photoshoots in preparation for her solo debut at the end of August.

Kwon’s agency, Woollim Entertainment, later responded to the report in a statement to Newsen. The company confirmed that the idol is “working on making the final touches on her solo album”, which is expected to be released at the end of this month, as translated by Soompi.

Specific details and a timeline of release are yet to be announced, but are expected in the coming weeks. Kwon first teased her solo debut in an interview with Esquire Korea last month, where she revealed that she was planning to release her first solo album sometime this year.

Kwon will be the first IZ*ONE member to make their solo debut since the band disbanded in April, after two years and six months as a group. The singer had earned a spot in the group in 2018 through the popular Mnet survival reality television series Produce 48.

The show is set to premiere on August 24 and will feature NCT’s Taeyong and BoA as judges, as well as former Wanna One member and singer Kang Daniel as the programme’s host.