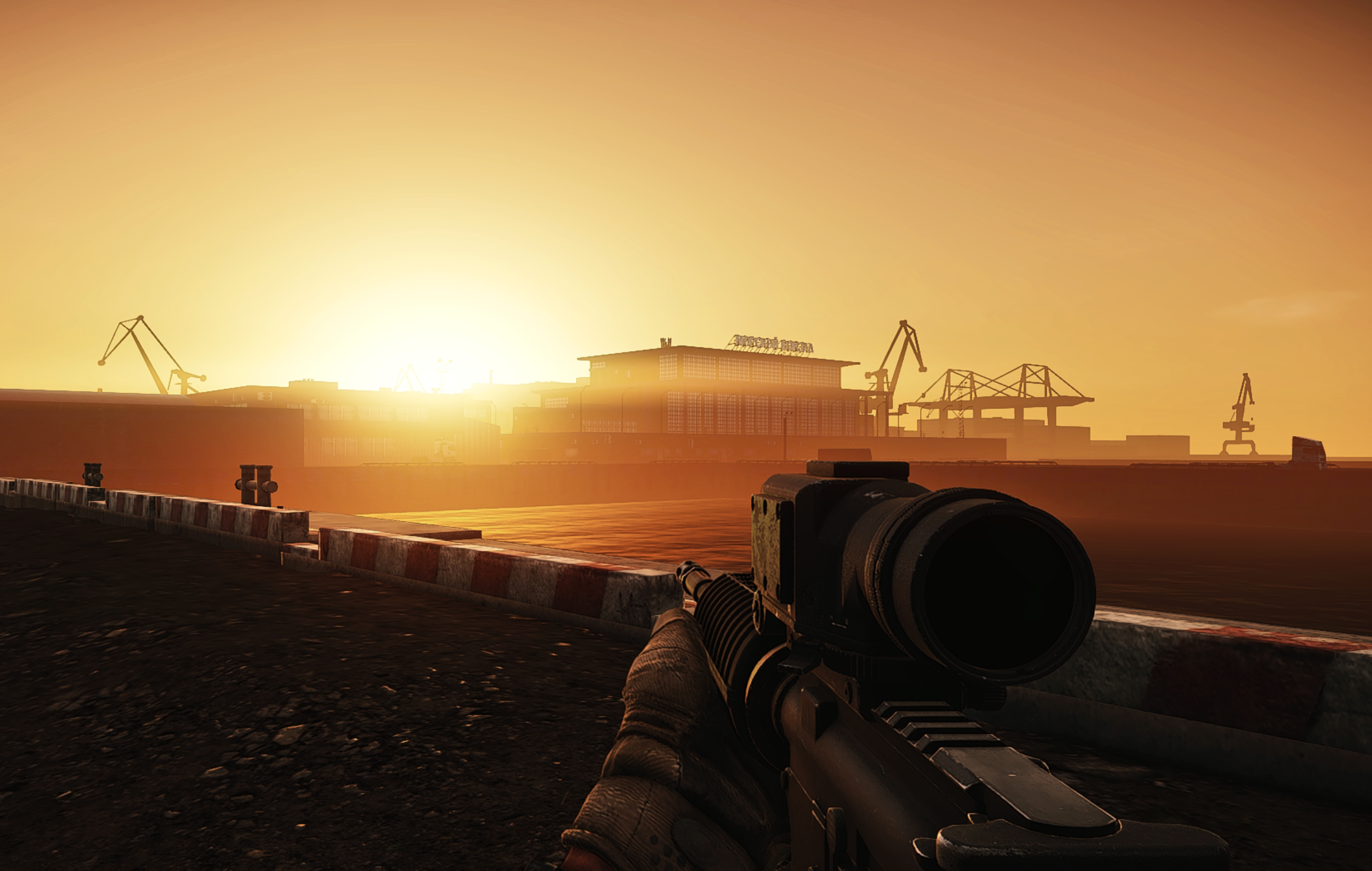 Battlestate Games has patched Escape From Tarkov – and while there’s no patch notes available, the update includes changes to a variety of guns, armour and how much vendors will pay for keys.

One of the biggest changes is that vendors will now buy keys for significantly less. This is more noticeable on keys with previously higher selling prices – for example, the Therapist will now only buy the Factory emergency extract key for only 31,500 Rubles. Before the change, this key could be sold to her for upwards of 60,000 Rubles.

This has had a knock-on effect on the Flea Market within Escape From Tarkov, where players sell keys (and other items) to each other. As more keys are now being sold on the Flea Market, prices for the Factory key have decreased 25 per cent over the last seven days (thanks, Tarkov Market).

Similarly, the asking price for many keys on reserve has crashed – for example the RB-RH key has dropped 35 per cent in the last week, while every marked key across the board has plummeted in price.

Aside from the changes to key prices, Battlestate Games has also made a fair few changes to multiple armour sets.

As noted on this Reddit post, many of Escape From Tarkov‘s chunkier armour sets – including 6B43, Thor and Gen4 – have been changed to have less of an impact on player speed. While they still slow down players who wear them, players should find that the effect isn’t as bad as it was prior to the change.

In terms of weapons, a variety of AK guns have been buffed. With reduced vertical recoil, players should find the AKS line as well as the AK-101, AK-102, AK-105 and AK-74 easier to handle. However, the MK47 Mutant has been nerfed again – as well as taking hits to its stats, the gun has been locked behind loyalty level four for Skier.

The ergonomics for all suppressors have also been nerfed – as caught by Airwingmarine, the Gunsmith quests for Mechanic (another Escape From Tarkov vendor) have been changed to accommodate these nerfs. These changes follow the last Escape From Tarkov update, where a deadly heatwave drove the price of water sky high.

In other news, Ultima Underworld 1 & 2 and Syndicate are currently available for free on GOG.

Previous:US women play for seventh straight gold in basketball
Next: Following the Tokyo Olympics, what’s next for gymnast Simone Biles?