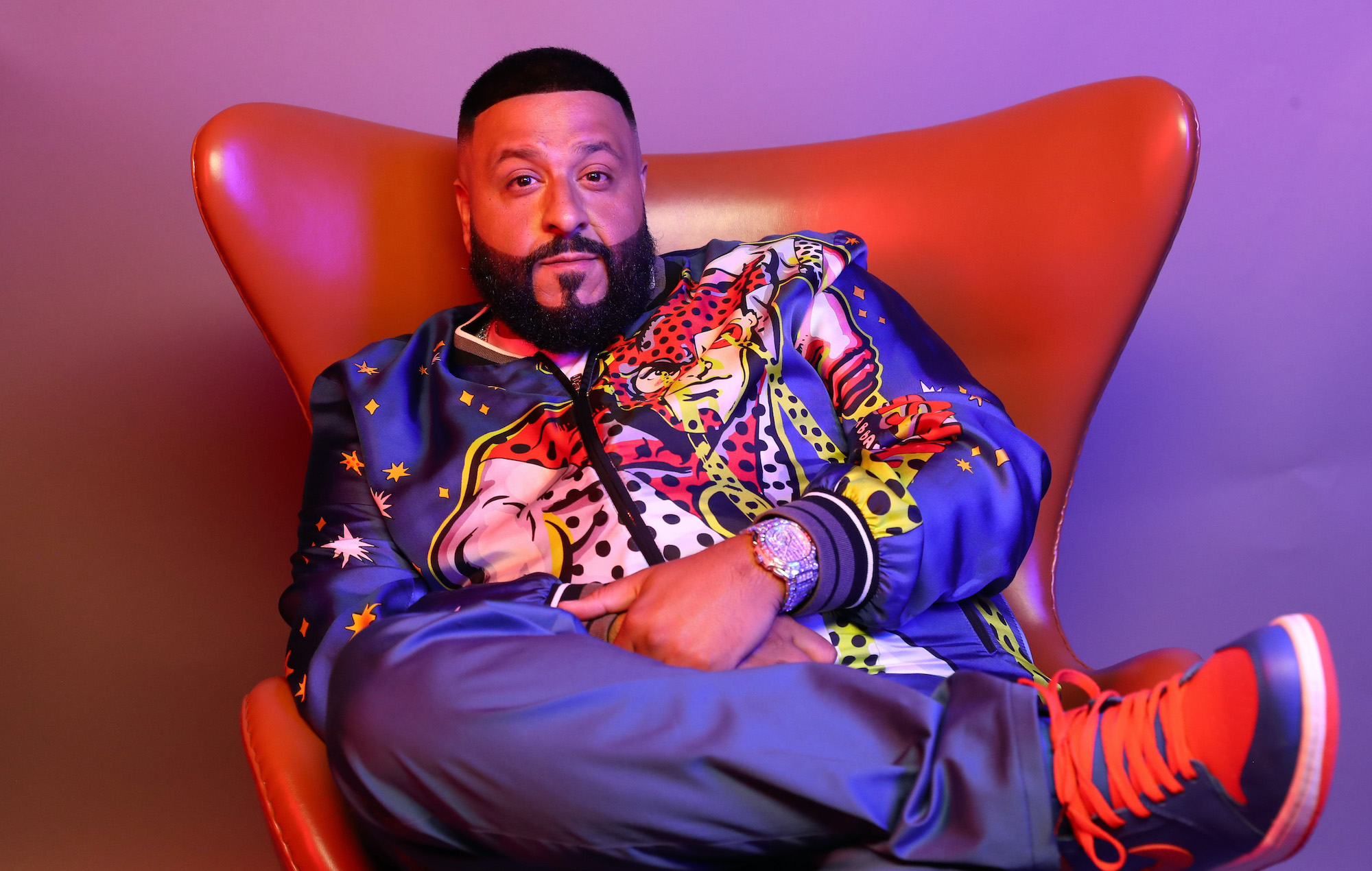 DJ Khaled has revealed that he and his family are recovering after contracting COVID-19.

The ‘All I Do Is Win’ star posted the news to his Instagram account on Thursday (August 12) after a three-week absence from social media.

“My family and I recovered from COVID and we’re all good now!!” Khaled said in the statement. “God is the greatest! God love us and we love God! Thank you everyone! We the best.”

The post included a slideshow of photos featuring his wife Nicole and their two sons, Aalam and Asahd, though the post didn’t specify whether all four members of the family contracted the virus.

In the post’s caption, Khaled went on to thank the doctors who aided his family through their illness and recovery, as well as his team. “Thank you grateful for all the love grateful for everyone checking in on my family and I!” he wrote. “Please be safe out there! Please take care of yourself.”

Last week (August 6), Tyler, The Creator said that he watched Khaled “die inside” after he lost out in a Number One US album chart battle.

The rapper’s album ‘IGOR‘ claimed the Number One spot upon its release in 2019 over DJ Khaled’s ‘Father Of Ashad‘.

Speaking on Hot 97, Tyler said that the stand-off was “fun” and that he felt like he was “watching a man die inside”.

“That Khaled thing, it was fun. It was just watching a man die inside because the weirdo is winning,” he said. “I was moonwalking in a wig. This n**** had everyone on his album, everyone!”

The post DJ Khaled says he and his family contracted COVID appeared first on NME.