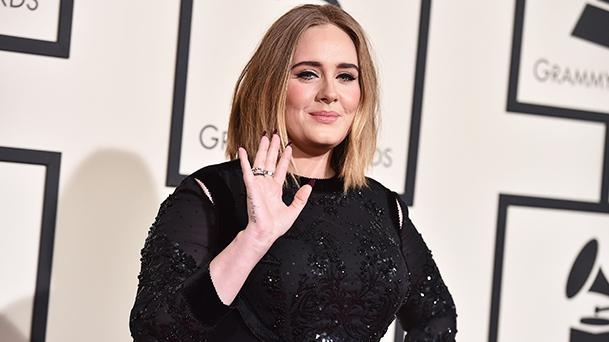 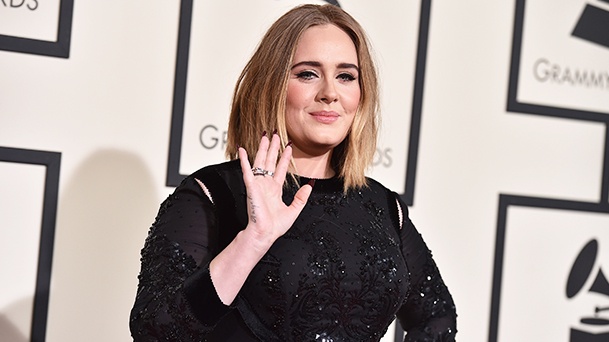 Looks like our Wednesday night just got way less exciting.

MBTA Transit Police have squashed a rumor circulating on social media that pop superstar Adele would be performing at the Quincy Center MBTA station on Wednesday, the Patriot Ledger reported.

“SCAM ALERT !!!!! Adele is NOT doing an impromptu performance at Quincy T station. Do not show up for Adele. Help us spread the word. #FAKE” the MBTA Transit Police tweeted Tuesday morning.

Transit police released a series of three tweets letting people know the Grammy-winning British singer is not holding a concert at the Quincy Center station. Adele is, however, performing at the TD Garden in Boston on Wednesday and Thursday nights.

The rumor seemed to have originated from a Facebook post that said Adele and pop rock band Train would be performing at the Quincy Center T station.

Previous:Justin Timberlake down to duet with Britney Spears
Next: Europe demands YouTube pay more to artists