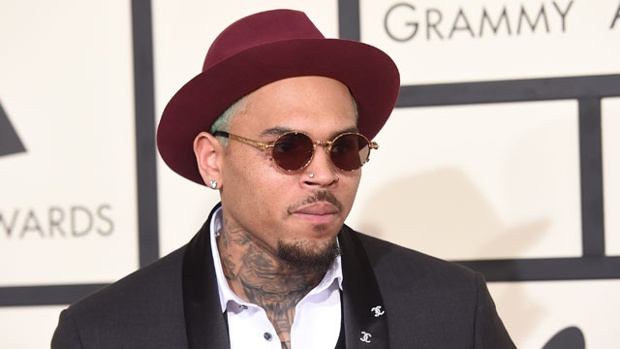 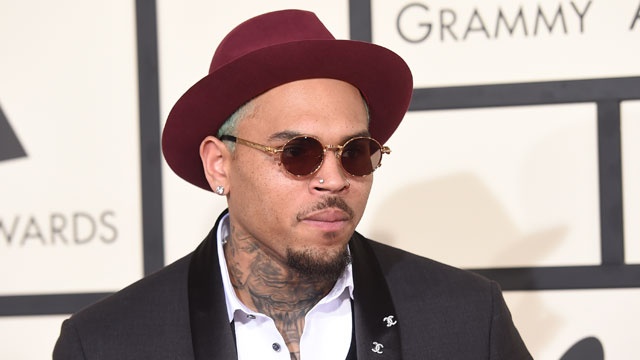 Officers responded to a woman’s call for help at Brown’s suburban Los Angeles residence around 3 a.m. Tuesday morning, according to an LAPD spokesman.

A search warrant was obtained by police Tuesday afternoon and law enforcement officials spent several hours at Brown’s residence before he was taken into custody. Brown will be transported to an LAPD jail for processing.

The LAPD Robbery-Homicide division in handling the investigation. More details on the events that led to Brown’s arrest have not yet been made available.

Earlier Tuesday, Brown, posted three videos to his social media accounts. In one video, the singer railed against the police and media and said he was being unfairly portrayed as a villain.

“Good luck. When you get the warrant or whatever you need to do, you’re going to walk right up in here and you’re going to see nothing, you idiots,” he said in one video. “I’m tired of … dealing with y’all.”

“At the same time,” Brown added, “when I call the police for stalker people that are endangering my life, they don’t come until the next day. Then somebody make a f***ed up allegation about me, and oh yeah the whole f***ing SWAT team.”

Brown, 27, was put on probation for five years in 2009 after pleading guilty to one count of felony assault over an attack on then girlfriend Rihanna. He was jailed for almost three months in 2014 after violating his probation.

Brown’s representatives did not immediately respond to CNN’s request for comment on this story.

CNN’s Cherri Mossburg and Sonya Hamasaki contributed to this story.