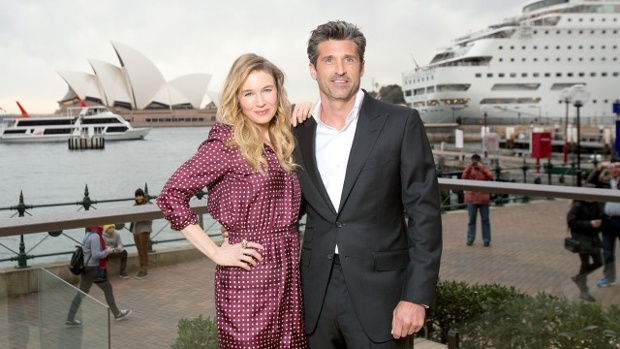 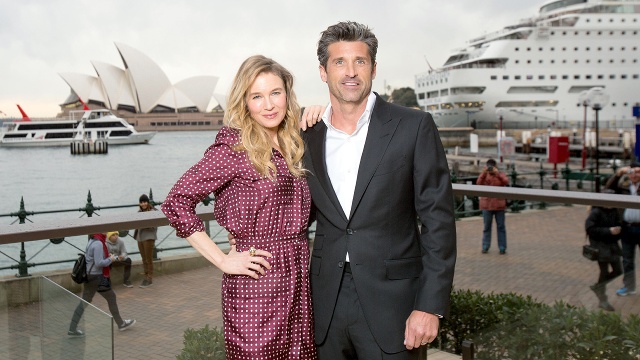 The third film in the beloved franchise centers on the titular character’s life as she navigates a pregnancy, two possible fathers, and an unsure future.

One of those men is a familiar face: Mark Darcy (Colin Firth), who in the first two films battled playboy Daniel Cleaver (Hugh Grant) for Bridget’s heart — and won.

In this installment, Mark and Bridget are on the outs and Bridget wins the affection of Jack (Patrick Dempsey), a rich entrepreneur who unlike Cleaver doesn’t really have an obvious downside.

“The nice thing about playing this role is that I didn’t have to choose,” Zellweger told CNN during the cast’s promotional tour. “I could argue on behalf of either of these guys.”

If you ask Firth, though, Bridget’s choice is a simple one.

“She’s a lot better off with the other guy,” Firth said. “I’ve been nothing but a disappointment all of these years.”

Zellweger, whose role marks a return to movies after a six-year break, laughed at Firth’s assessment.

“That was brilliant. Did you see what he did? He played the empathy card,” she said.

Dempsey, who made a high profile exit from “Grey’s Anatomy” last year, sees Jack’s addition as an opportunity.

“I think going into the unknown with Jack is a good thing,” he said. “It’s a clean slate — which is good and bad.”

Whatever Bridget’s decision, Zellweger said, the drama is the franchise’s gain.

“It’s an interesting new dynamic,” she said. “It’s a more sophisticated type of competition because they’re both great guys.”

CNN’s Neil Curry contributed to this report from London.

Previous:Sean ‘Diddy’ Combs on growing up: “I wanted to… shake up the world”
Next: Jerry Heller, former N.W.A. manager, dies at 75