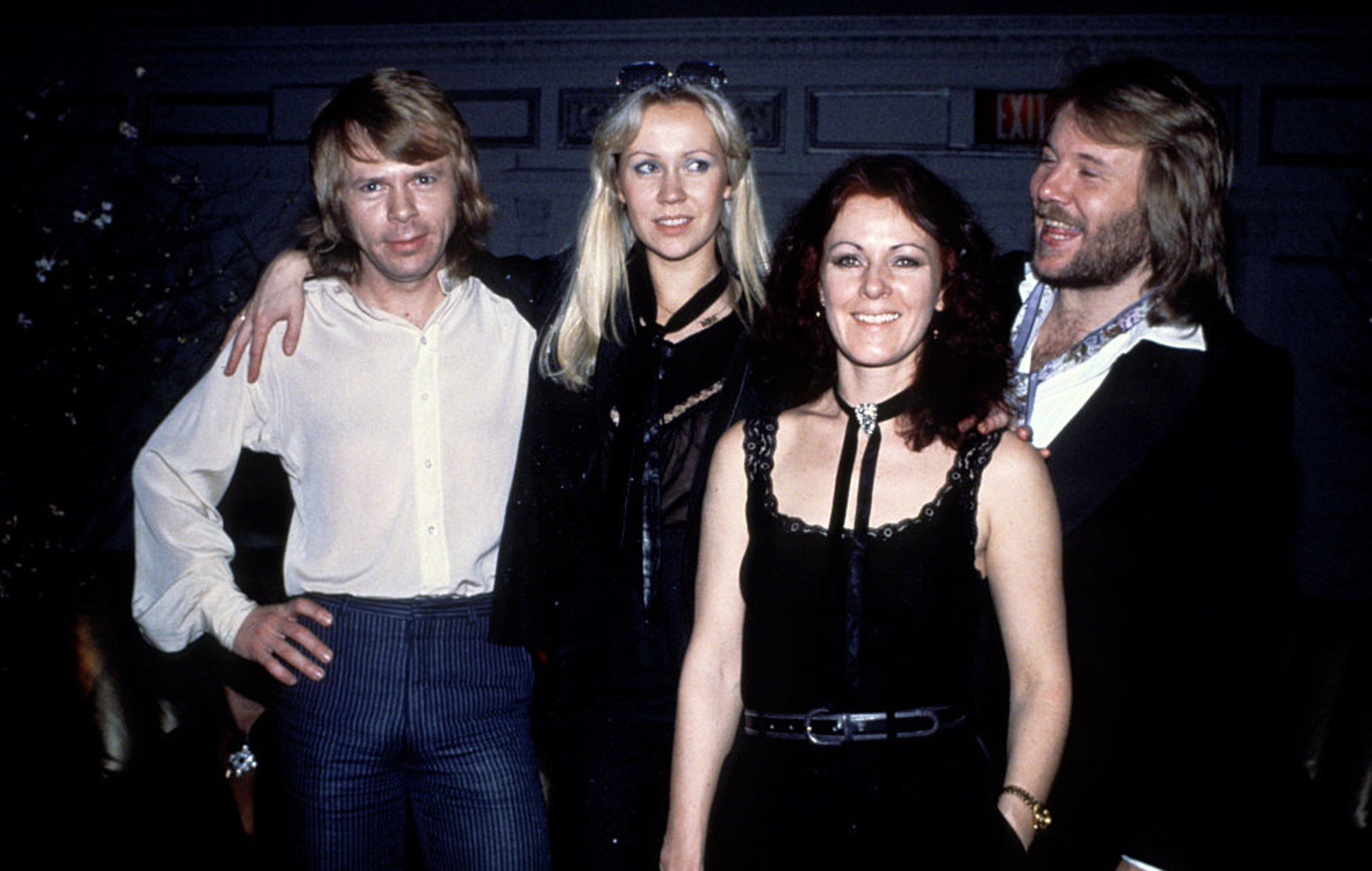 Björn Ulvaeus has confirmed that 2021 will see new music from ABBA.

It will be the first time the Swedish group have released new music in 40 years. The last album the group released was ‘The Visitors’ in 1981.

Speaking to The Herald Sun, Ulvaeus said: “There will be new music this year, that is definite, it’s not a case anymore of it might happen, it will happen.”

He also went on to reveal more about the group’s time back in the studio.

He added: “We’re really, really good friends. The four of us stand in the studio for the first time in 40 years and there’s just something in knowing what we’ve been through. It’s hard to describe, but there are such strong, strong bonds between us.”

Back in April, Ulvaeus gave more information about the band’s forthcoming avatar tour, promising that it “still sounds very much ABBA”.

In 2017 it was announced that the band would reunite in digital form in 2019, performing as “Abbatars” for the first time since they split in 1982.

When the reunion tour was then delayed, the Swedish pop icons announced in 2018 that they would be sharing two new tracks: ‘I Still Have Faith In You’ and ‘Don’t Shut Me Down’, which was then expanded to five new tracks as a reward to fans waiting even longer for the reunion tour due to COVID-related delays.

Speaking about the new songs at the time, he said: “One of them is a pop tune, very danceable. The other is more timeless, more reflective, that is all I will say. It is Nordic sad, but happy at the same time.”

Ulvaeus recently ruled out any upcoming ABBA biopics in the near future.

Speaking to BBC Breakfast, Ulvaeus said: “I don’t think we would want that actually, I certainly know myself I wouldn’t want an actor – not while I’m alive – to play me on the big screen and I don’t think the others would like that either.”

The post Björn Ulvaeus says new music from ABBA is “definitely” on the way this year appeared first on NME.