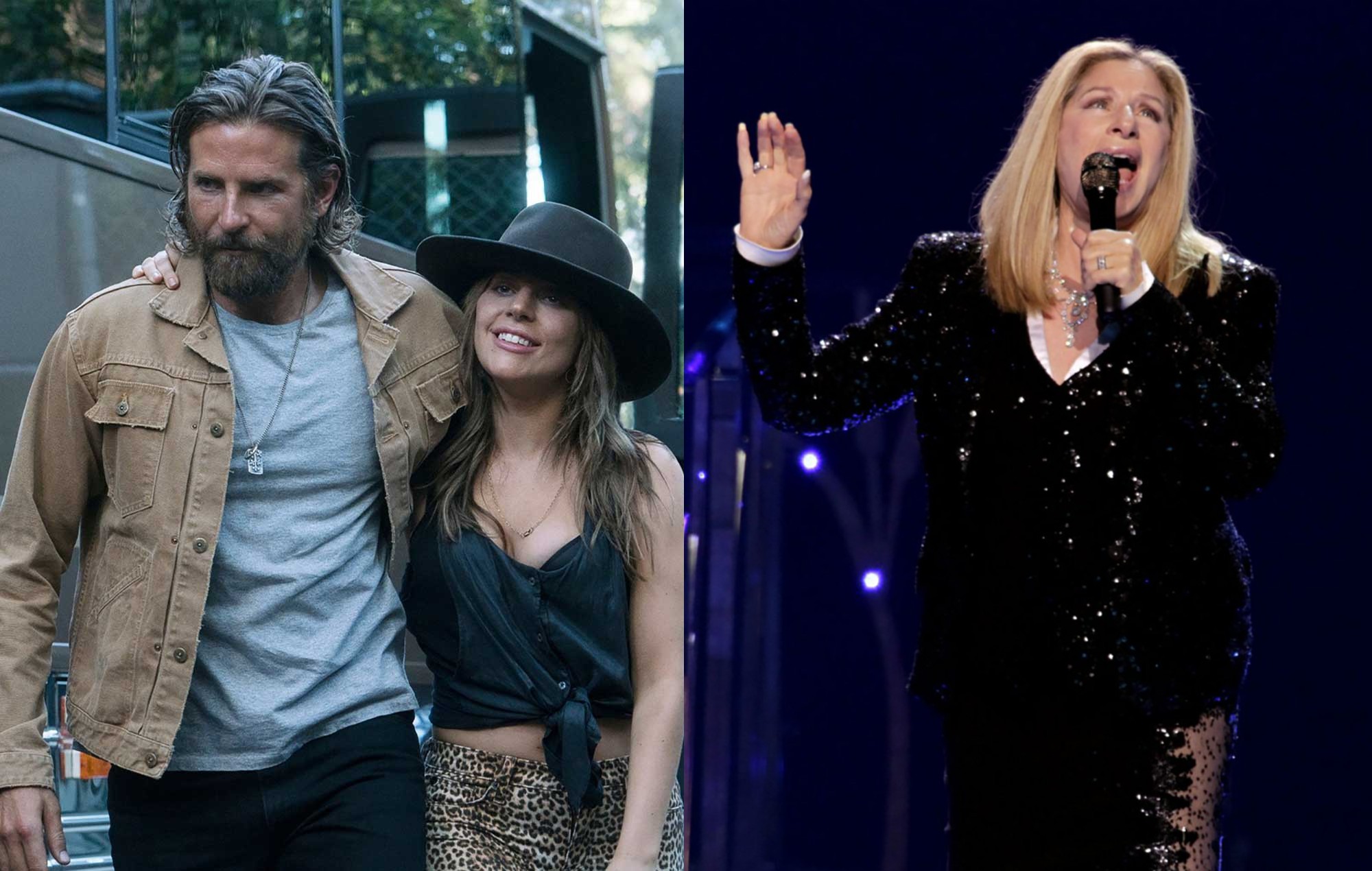 Barbra Streisand has weighed in on the recent A Star Is Born remake, suggesting that it was “the wrong idea”.

The 2018 film, which starred Lady Gaga and Bradley Cooper, is the third remake of the classic 1937 film following the 1954 version starring Judy Garland and James Mason, and Streisand and Kris Kristofferson’s 1976 film.

Speaking on The Sunday Project, Streisand reflected on the latest incarnation: “At first, when I heard it was going to be done again, it was supposed to be Will Smith and Beyoncé, and I thought, that’s interesting.

“Really make it different again, different kind of music, integrated actors, I thought that was a great idea. So, I was surprised when I saw how alike it was to the version that I did in 1976.”

When the interviewer suggested that it may be a compliment to her, Streisand said: “I don’t know, but I thought it was the wrong idea. Look, it was a big success. I can’t argue with success. But I don’t care so much about success as I do originality.”

The latest comments come after the music legend previously praised the Gaga and Cooper film, telling Extra in 2018: “Of course I’ve seen it. I loved it. I think it’s wonderful. She’s wonderful.”

Cooper also told Entertainment Weekly at the time: “She gave us a blessing. Everybody was so excited she was there. We just looked at each other and were like, ‘Wow. How are we here right now?’”

Back in 2019 Streisand and Kristofferson performed the song ‘The Love Inside’ from their film for the first time during her concert at BST Hyde Park.

Meanwhile, Gaga’s next big screen turn in House Of Gucci was recently given a first look in a new trailer, which sees her star as Patrizia Reggiani alongside Adam Driver, Jared Leto, Jeremy Irons, Al Pacino and Salma Hayek.

The post Barbra Streisand says she thought ‘A Star Is Born’ remake was “the wrong idea” appeared first on NME.