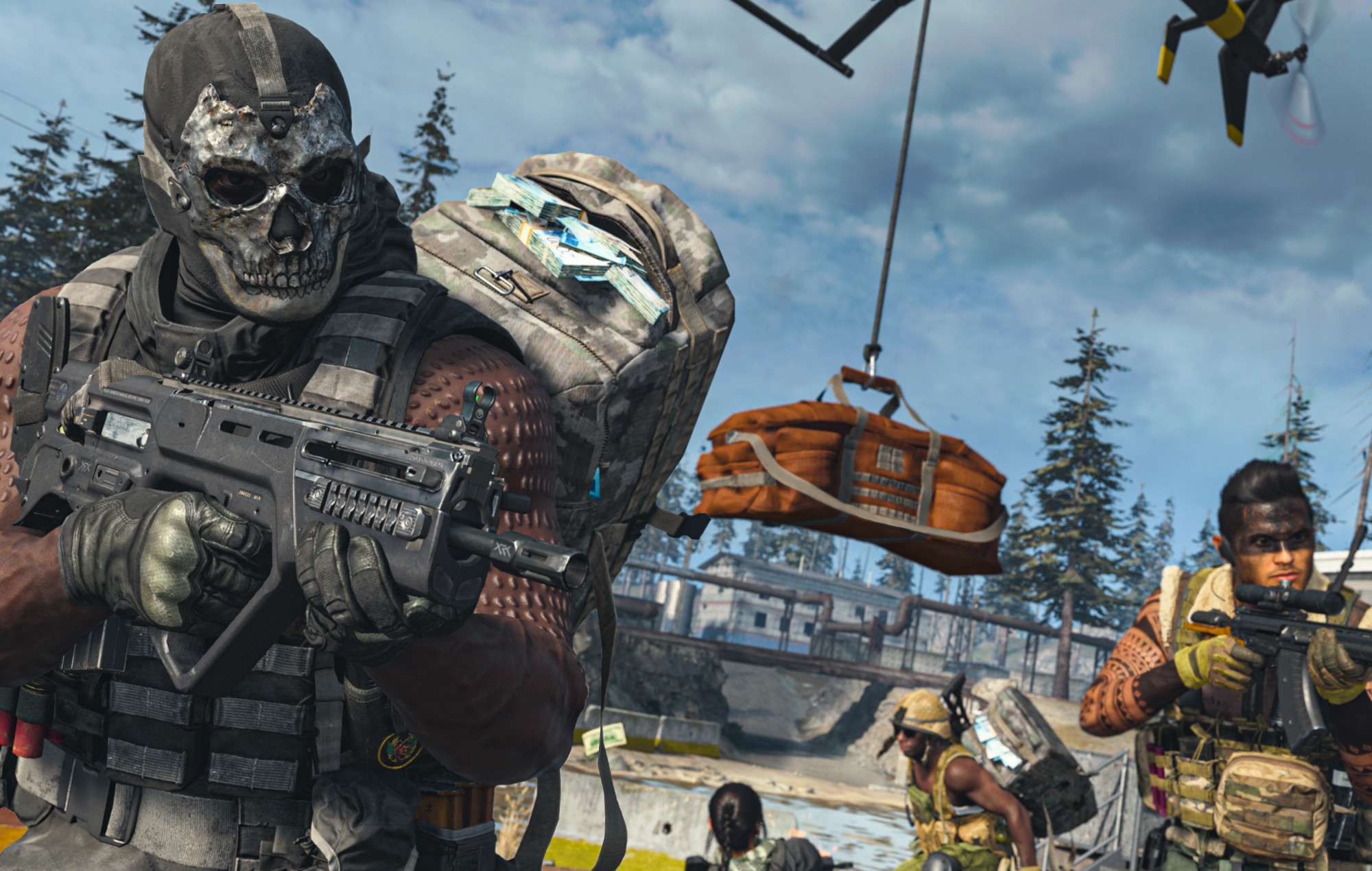 Activision Blizzard appears to have lost a major sponsor for Call of Duty esports league, with T-Mobile vanishing from recent competitive events.

References to T-Mobile, which was the company’s largest non-gaming sponsor, seemed to have disappeared during the recent Stage 5 Majors competition (as spotted by Dexerto).

The T-Mobile logo appears to have been obscured on competing players’ uniforms, and the brand did not appear during broadcast segments of the competition, which saw the Minnesota ROKKR team emerge victorious.

At time of writing, T-Mobile’s logo has vanished from the sponsors bar on both the Call of Duty League site, and the site for Activision Blizzard’s other esports giant, Overwatch League (OWL).

While neither company has issued a statement confirming the end of any sponsorship arrangement, T-Mobile’s absence comes after two weeks of bad publicity for Activision Blizzard.

On July 22, the state of California’s Department of Fair Employment and Housing sued Activision Blizzard over sexual harassment, following a two-year investigation into the firm.

Workers at the developer have spoken out against the company leadership’s response to the lawsuit, saying “our values as employees are not accurately reflected in the words and actions of our leadership”, and subsequently held a strike on July 28.

Fallout has been felt in the company’s games too, with players taking part in in-game protests in World of Warcraft as well as WoW developers saying “no work is being done” on the popular MMO.

Activision Blizzard CEO Bobby Kotick has pledged changes in how the company operates – including employee support. Although, almost simultaneously, the business has appointed a law firm known for union-busting to review the company’s policies.