In a historic moment, Hillary Clinton was nominated as the first female presidential candidate from a major political party at the Democratic National Convention in Philadelphia this week. The convention has not been without protests though, some by ardent Bernie Sanders supporters and some by activists concerned with particular issues. — By Lloyd Young 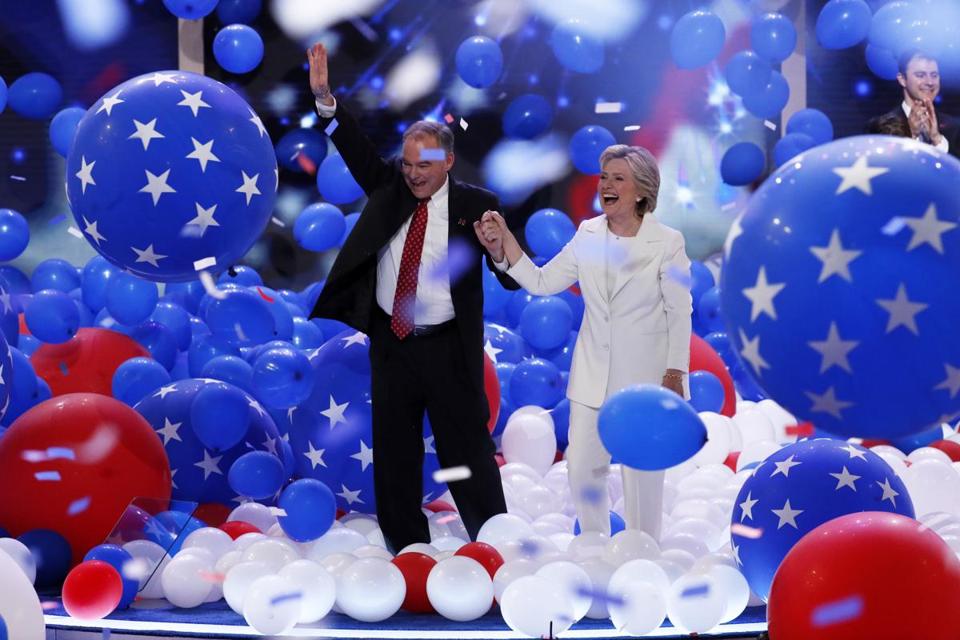